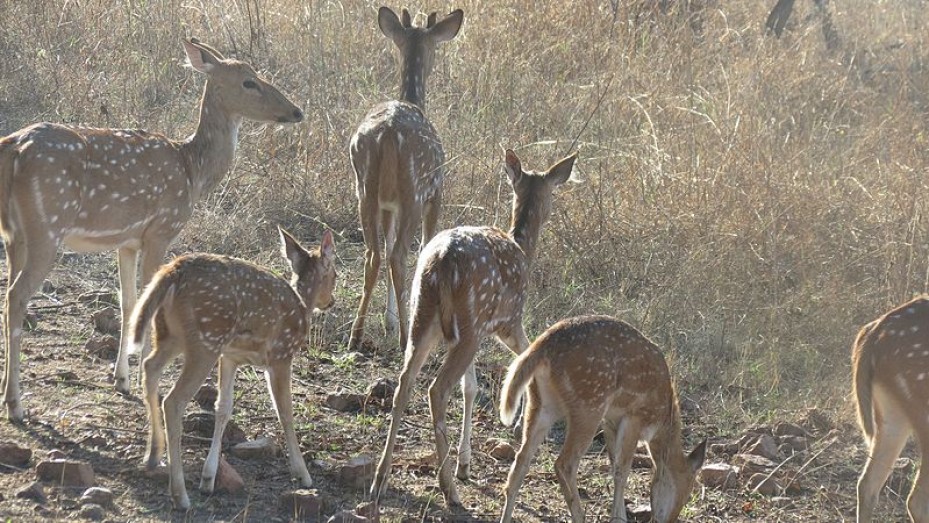 Panna is an Indian city located in the state of Madhya Pradesh and is known famous for its diamond mines. Panna diamonds, though not world class in quality and clarity, are famously auctioned off by the District Magistrate at the end of each month.

The city also holds a lot of religious importance for the Hindus. It was here that Mahamati Prannath preached the message of self awakening and also unfurled the flag of Jagani. It is believed that the Mahamati decided to take his Samadhi in Panna after having spent eleven years here along with his disciples.

Tourist Places In And Around Panna

Panna tourism draws largely from the presence of Panna National Park though the Pandav Caves and Falls are equally popular. Nature lovers are sure to get a great treat in this beautiful city of Madhya Pradesh due to the parks and scenic picnic spots abounding in the place.

A Home To The Tigers

The Panna National Park is a major attraction of Panna tourism especially because this wildlife reserve is one among the very few national parks where tigers can be found. The Park is at an easy distance from Khaujorao, and there are plenty of resorts and hotels for night stay.

How To Reach Panna

Panna is well connected to other cities and towns in the state via trains and buses.

The geographical location of Panna renders a sub-tropical climate that makes it a dream to travel to the place between the months of October and April.

Panna is Famous for

How to Reach Panna