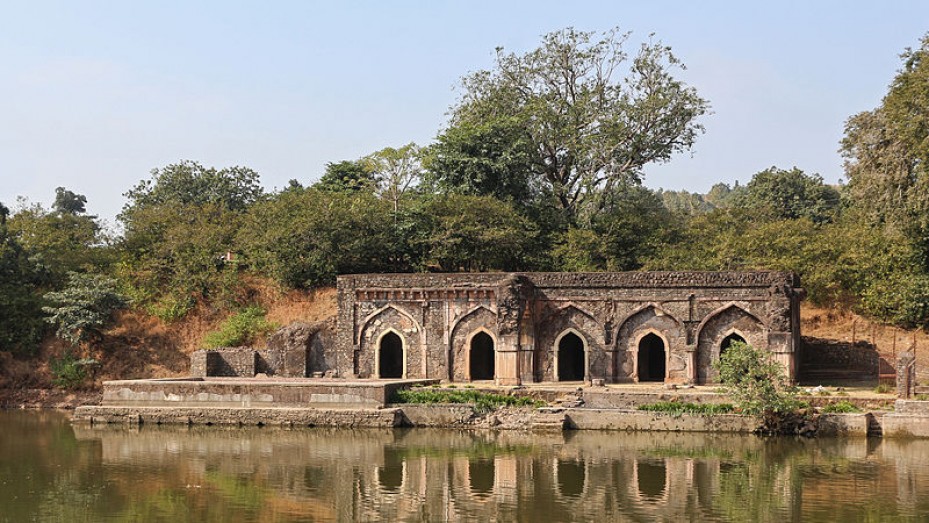 Rewa is a town situated in the Rewa district of Madhya Pradesh. The place is also the district headquarter. Rewa tourism is renowned for its famous museums, forts, waterfalls and historical villages. Apart from all these natural and man-made beauties in Rewa, it is also famous for white tigers. The place is divided into four parts, which are known as Binjh Pahar, Lower Northern Plain, Kymore Pahar and the Rewa Plateau.

Tourist Places In And Around Rewa

A Look Into Rewa's History

The town derives its name from the district. Moreover, Rewa is the second name for the river Narmada. According to the legends, it is believed that during the third century BC, the existing territories of the district were ruled by the Maurya emperors. It is said that the very first white tiger was trapped in Rewa.

How To Reach Rewa

Travellers can bank on road, air and rail networks to reach Rewa. The nearby airport is the Khajuraho Airport, which is well connected to the important cities of India. Travellers can also take trains to reach the Rewa railway station, which is the nearest station to the town of Rewa. Buses can also be availed from Khajuraho to Rewa.

The monsoon season is the ideal time to travel to this town. Monsoon sets in July and continues till September, and during this time the town is at its scenic best.

Rewa is Famous for

How to Reach Rewa