Nativeplanet
»
News
»Chennai Music Season 2022: All You Need To Know

Chennai Music Season 2022: All You Need To Know 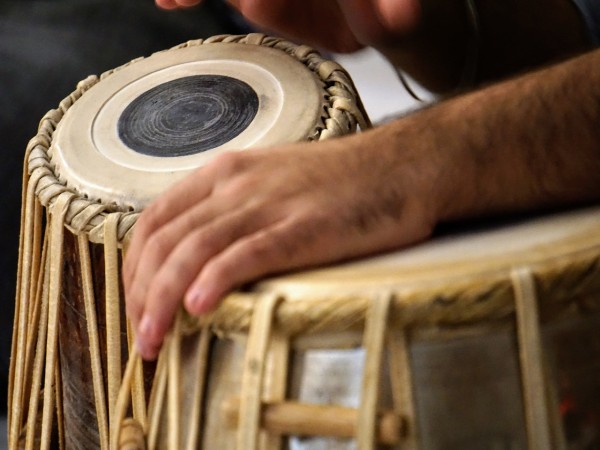 Chennai is getting ready to hold "Chennai Music Season", which was previously known as Madras Music Season, a traditional South Indian art form for which the city is regarded as the Mecca of Carnatic Music. It is one of the oldest cultural festivals in India and the largest Carnatic music festival in Chennai. The season, which lasts the entirety of December and a portion of January, which is known in Tamil as the month of Margazhi, hosts about 1,000 concerts approximately.

Since you don't get to see famous performers very often these days, if you appreciate Carnatic music, this festival is a great place to see their performances. If you live in Chennai or intend to visit this month, you can witness the extraordinary Chennai Music Season, which was first organized in 1927.

You may not be aware that for many years, the event only featured Carnatic music. But over time, that altered. Along with the Carnatic musical performances, one can now observe lively dances and plays from the neighborhood as well as from other areas of the nation. A fantastic approach to draw visitors to Chennai is through the Chennai Music Season. Chennai is much more pleasant in December than it is the rest of the year, making it simpler to tour the city without the heat.

The festival this year will be held in Chennai from 15th December 2022 to 1st January 2023 and will feature both professional & amateur Carnatic performers.

What is Carnatic Music?

The Sanskrit word Karnâtaka Sangîtam, which refers to "traditional" or "codified" music, is where Carnatic music gets its name. It has a long history and tradition and is made up of a system of Ragam (Raga) & Thalam (Tala). It is a kind of Indian classical music that has roots in the south of the country. The majority of the songs in Carnatic music have lyrics that are devoted to Hindu deities. Many songs focus on love & other social themes, or they are based on the idea that human emotions can be sublimated to unite with the divine.