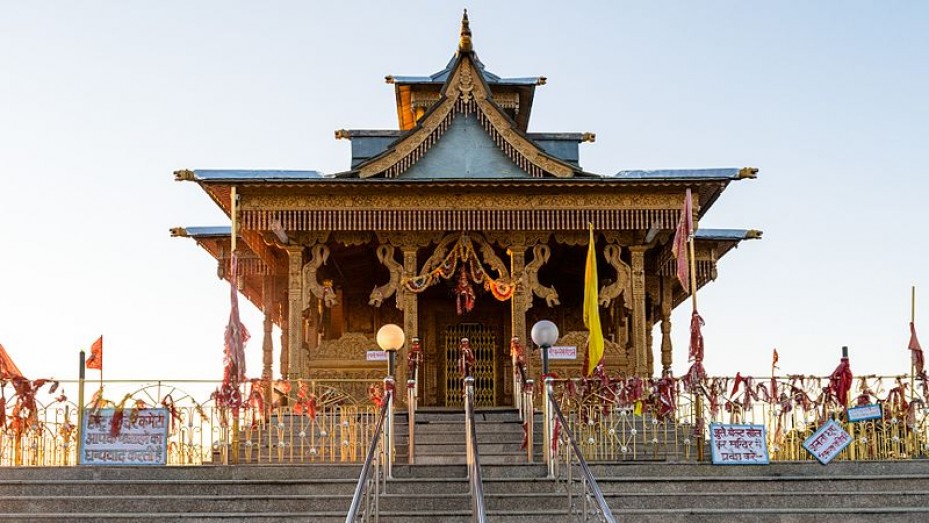 Narkanda is a beautiful tourist destination in the state of Himachal Pradesh. It provides a spectacular view of the snow-covered mountain ranges of the mighty Himalayas and the green forests at its foothills. Located on the Hindustan-Tibet Road, at an altitude of 2708 m, it is one of the popular hill stations of India.

Tourist Places In And Around Narkanda

Of all the tourist spots of the town of Narkanda, the Hatu Peak is most popular, as it is the highest point there. The Hatu Mata temple, regarded as a holy place of worship by locals, is located on the top of the hill.

The Mahamaya Temple, dedicated to the Hindu goddess of time and change, Kali is another popular temple located at Narkanda. The famous Stokes Farm, located at Thanedar, a short distance away from Narkanda, is widely recognised for its apple orchards and holds an international reputation. This farm is a legacy of an American man named Samuel Stokes, who started it in the early 18th century. Travellers can also visit Kotgarh, an ancient village located on the left bank of River Sutlej, which is 17 km away from Narkanda. The village is placed in a valley known for its “U” shape.

Visitors can also enjoy the panoramic view of the Kullu Valley, the zigzag roads, and the snow-covered mountains of the Himalayas from Kotgarh.

Famous for Skiing and Trekking, Narkanda offers adventure enthusiasts the opportunity to take up winter sports on the snowy slopes of the Himalayan range.

The moderate climate experienced here during summer, that is April to June, makes it the best season to plan for a trip to this place.

How To Reach Narkanda

Narkanda is well connected by airways, roadways, and railways and can be easily accessed by tourists.

Narkanda is Famous for

How to Reach Narkanda