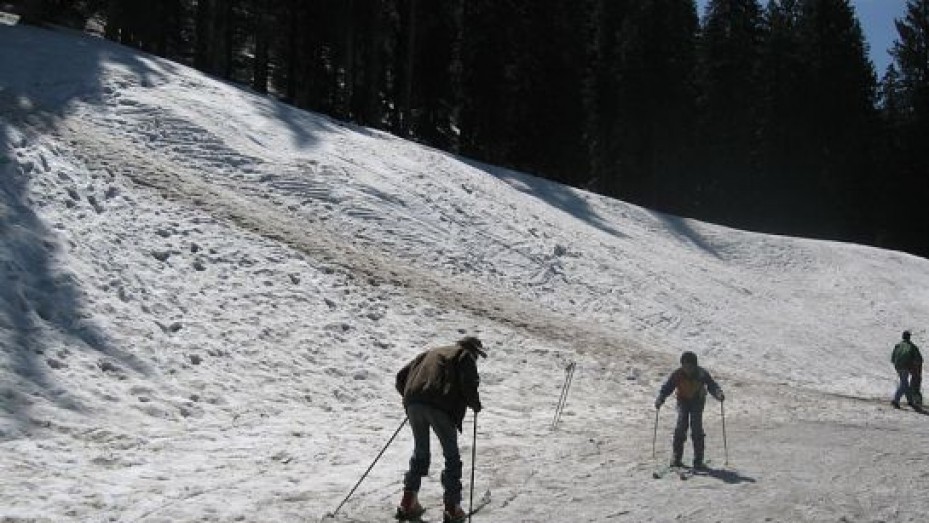 Skiing is a popular winter adventure sport among tourists in the snowy slopes of Narkanda, located in the state of Himachal Pradesh. Narkanda caters to both beginners and experienced skiers with its slopes having different toughness levels.

The snow covered mountain of Narkanda serves as a dividing point between Shimla and Rampur. The tourism development corporation of Himachal Pradesh conducts various skiing courses every year from the month of January to March. The season for skiing in Narkanda starts in the month of December and lasts till March.