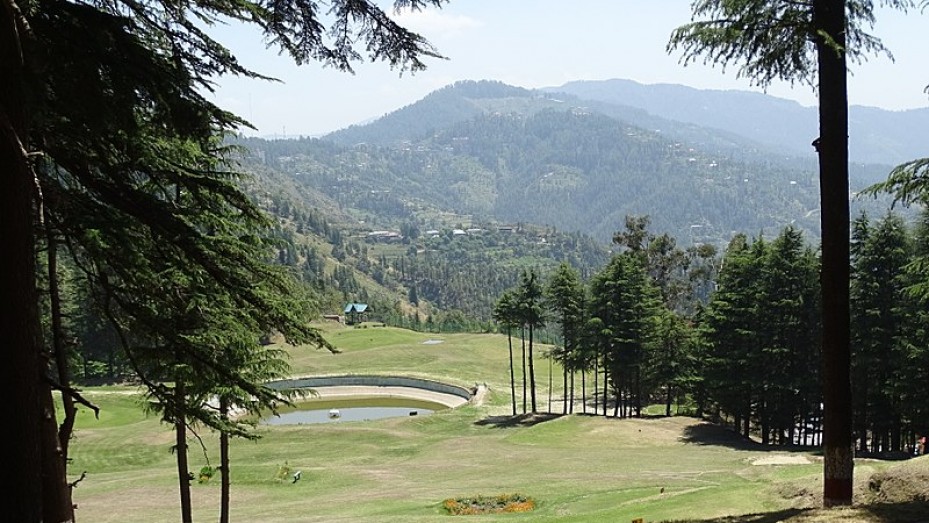 Naldehra is a picturesque hill town located in the state of Himachal Pradesh, at an elevation of 2044 m above sea level. The name of the town is a combination of two words, ‘nag’ and ‘dehra’, which means the ‘abode of the king of snakes’. The Mahunag Temple, devoted to a Serpent Lord; Nag, is an important religious site of the place.

According to the historical records, Lord Curzon; the British Viceroy, was the person who discovered this beautiful hill station. He was so amazed with the surroundings that he decided to build a golf course in the region. Due to British influences, English, apart from other languages like Hindi, Bengali, Gorkha, Nepali, and Tibetan, is spoken in this area.

Tourist Places In And Around Naldehra

This hill station is renowned for its golf course, which is considered as one of the oldest and finest in India. Apart from this 18-hole golf course, the place is also known for its fairs. One of them is the Sipi Fair, which is held here in June every year. Another popular fair is the ‘Jotton Ka Mela’, also known for its bull fights, which takes place in October every year. Other major attractions of Naldehra include Chabba, Tattapani, Shaily Peak, Mahakali Temple, and the Kogi Mata Temple.

How To Reach Naldehra

Naldehra is well connected to with other parts of the country via the major means of transportation. The nearest air base to the destination is the Jubbarhatti Airport, which connects with places like Delhi and Mumbai. The Indira Gandhi International Airport (IGI) in Delhi is the closest international air base to the hill station.

The nearest railhead to the destination is the Kalka Railway Station, situated 112 km away. It is well connected to with cities like Mumbai and New Delhi. Travellers can also board buses for Naldehra form Shimla and Mashobra.

This beautiful hill town can be visited between the months of March and June and September and November.

Naldehra is Famous for

How to Reach Naldehra