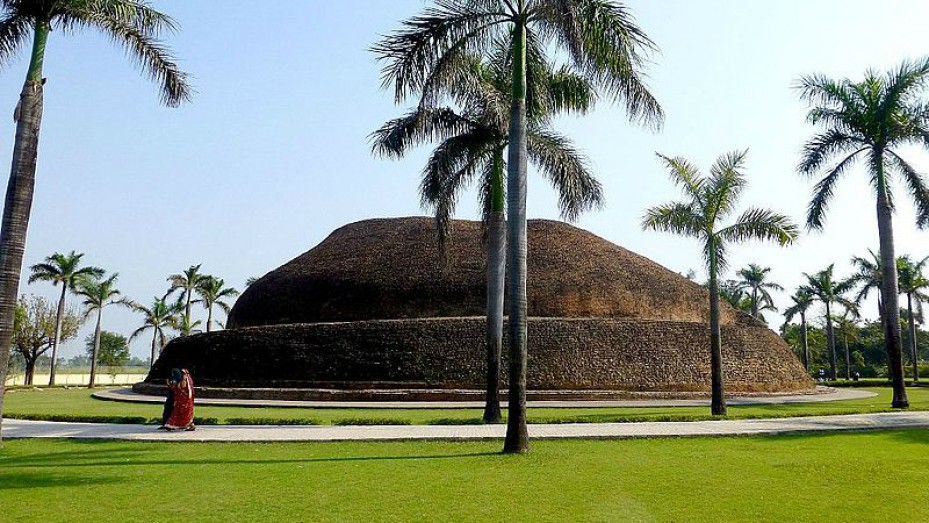 Meditation Park, also called the Japanese Meditation Park was built as a part of the Indo-Japanese project in 1992-1993 at the cost of sixty eight lakh rupees. As the name suggests, the park was set up for people to relax and unwind themselves through meditation.

It is situated amongst serene and natural surroundings created by the artificial water bodies and raised platforms with lush green grass growing over them. The park is flanked by sal trees and various other green and flower plants on its sides. It is situated close to the famous Nirwana Temple which houses the statue of the Buddha as he lay when he attained the august state of Nirwana.

The spiritually charged ambience of the park and its proximity to the Nirean Temple facilitates the process of meditation and contemplation. It is one of the most beautiful and tranquil spots in the city and attracts a large number of visitors all the year round.