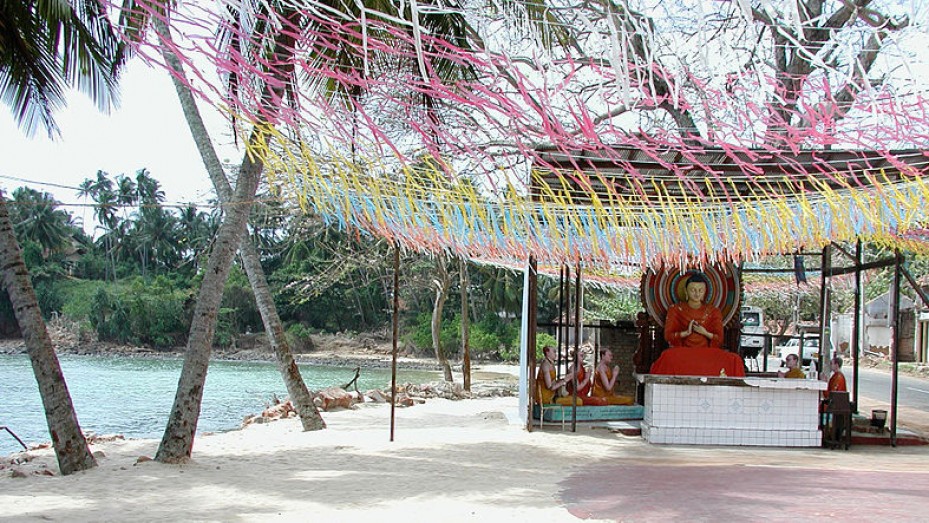 Lord Kuber is worshipped as the god of money by the Hindus. Despite being the bestower of wealth, he was a devotee of God Shiva and built a temple, known as Kuber Asthan, to pay homage to his patron. The temple is situated on the main Radrauna-Turkpatti road, approximately 9 km from Padrauna, at Kubernath and 21 km from Kushinagar in U.P.

It can, therefore, be easily reached by Kasia-Turkpatti-Padrauna road. Later the temple dedicated to God Shiva was built by the King of Padrauna at this place. It becomes a venue for the celebrations of Shivratri on the 13th day of Falgun and Vaisakh. The day is considered auspicious in both the months.

While a one-week festival is celebrated in Falgun, the festival in Baisakh lasts one month. It attracts thousands of people on Shivratri day when the devotees offer water to the idol of Shiva Ling.