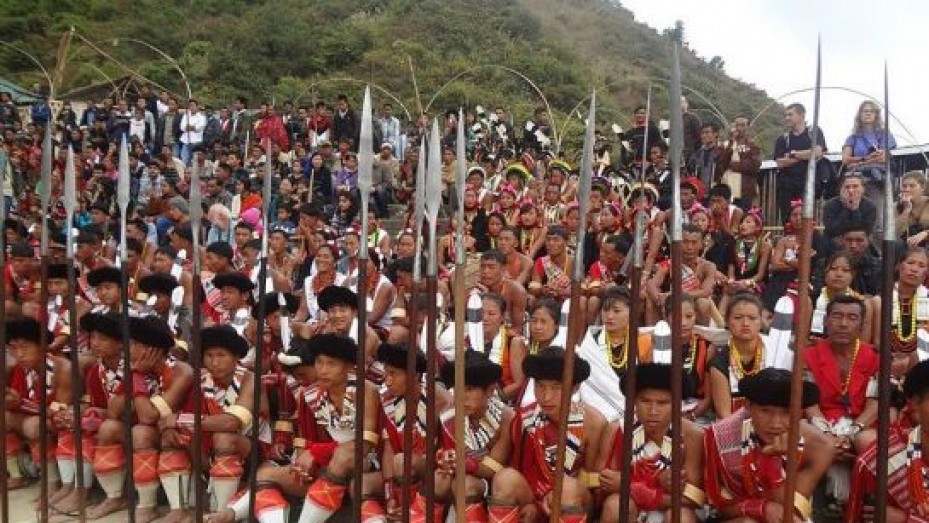 Hornbill Festival is Nagaland’s biggest annual festival drawing tourists from all over the world; it is held in the first week of December. The festival is jointly organised by the departments of Tourism and Art & Culture at Naga Heritage Village, Kisama, located 12 kilometres from the town of Kohima, which gives a glimpse into the life and history of the Nagas. The seven-day mega event showcases the rich and vibrant culture of the various Naga tribes.

The festival has been aptly named after the hornbill bird whose feathers are a part of Naga headgear. The celebrations comprise dance performances, crafts, parades, games, sports, food fairs and religious ceremonies. Visitors taking part in the festival can take home various Naga souvenirs, including traditional paintings, wood carvings, shawls and sculptures, which depict various aspects of Naga life. The songs praising the brave deed of the Naga heroes are some of the biggest attractions during the festival.