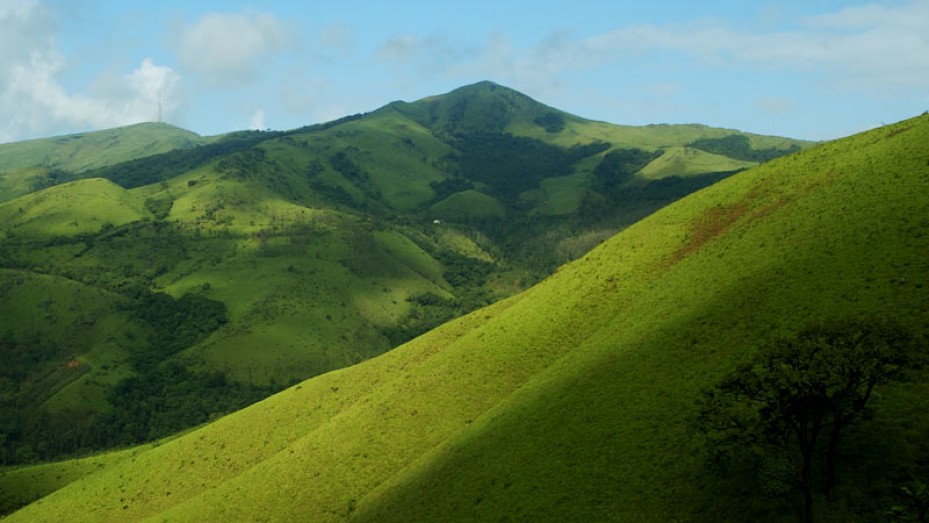 Situated in the Tarikere Taluq of Chikmagalur District in Karnataka, Kemmannugundi Hill Station is surrounded by the Baba Budan Giri Hills. It is an enchanting place with high hills, cascading waterfalls, dense forests and lush grasslands.

Because this region was the favoured retreat of Krishnaraja Wodeyar IV, and it owes much of its development to him, Kemmannugundi is also known as K. R. Hills in his honour. He laid out roads, built landscaped gardens and converted this hill into a luxurious vacation spot for himself, but took care to preserve the beautiful riches that nature had bestowed on this region.

What To See And Do Here

Kemmannugundi has so many sights to see and things to do that it will not be easy to cover them all in a day.

Tourist Places In And Around Kemmannugundi

The Z Point is a high point on a steep hill, and it is a climb of about 30 minutes. From the top, tourists can get a magnificent view of the surrounding region, including the gently trickling Shanthi Falls. The Hebbe Falls, a fascinating two stage waterfall, is located near the place. Kalatti Falls, also known as Kalahasti Falls or Kalathagiri Falls, is located nearby and rushes down from a height of 120 m.

There is a temple in this place belonging to the Vijayanagara period. Mullayanagiri and the Bhadra Tiger Reserve are also ideal spots to visit near Kemmannugundi. Adventure enthusiasts are sure to love the many options present here. This is an ideal weekend destination for those who live in the nearby cities in Karnataka.

Kemmannugundi is Famous for

How to Reach Kemmannugundi