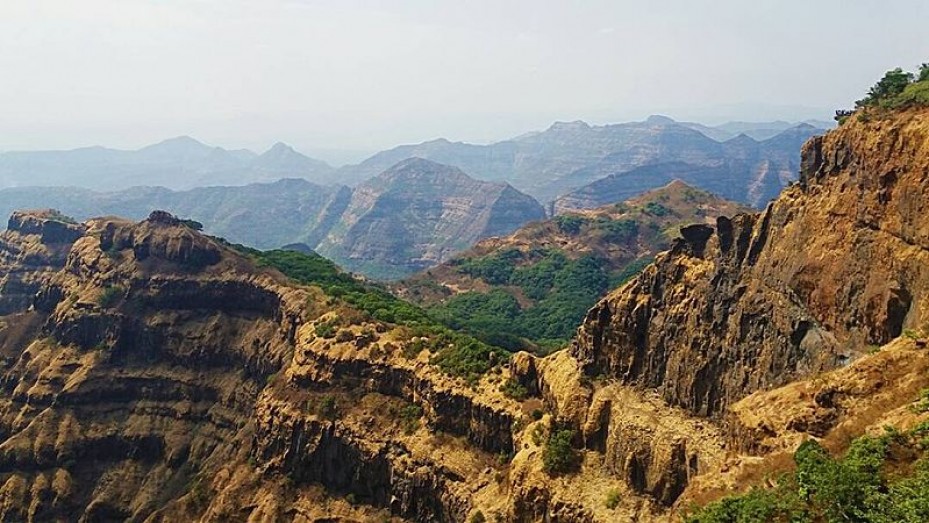 Monkey Point, situated at a distance of about 4 km from the town bus stand, is the highest peak of Kasauli. The place offers a perfect view of the Sutlej River, Chandigarh and the snow-capped Choor Chandni Peak, the tallest peak of the Lower Himalayan region.

A temple situated on the peak, dedicated to the Hindu monkey-god, Hanuman, attracts visitors to the place. The place is named so after the presiding deity of this temple. According to Hindu mythology, Hanuman had kept His foot on this peak, which is in the shape of a foot, while flying over the Himalayas carrying the Sanjeevani Parvat, a hill with herbs.

The temple is said to enshrine the foot prints of the deity. The entire area of Monkey Point is under the control of the Indian Air Force. Tourists have to seek permission from authorities in order to visit this place and cameras are not permitted in the premises. The place is accessible by car or by foot and is at a two hour’s walking distance from the Mall Road there.