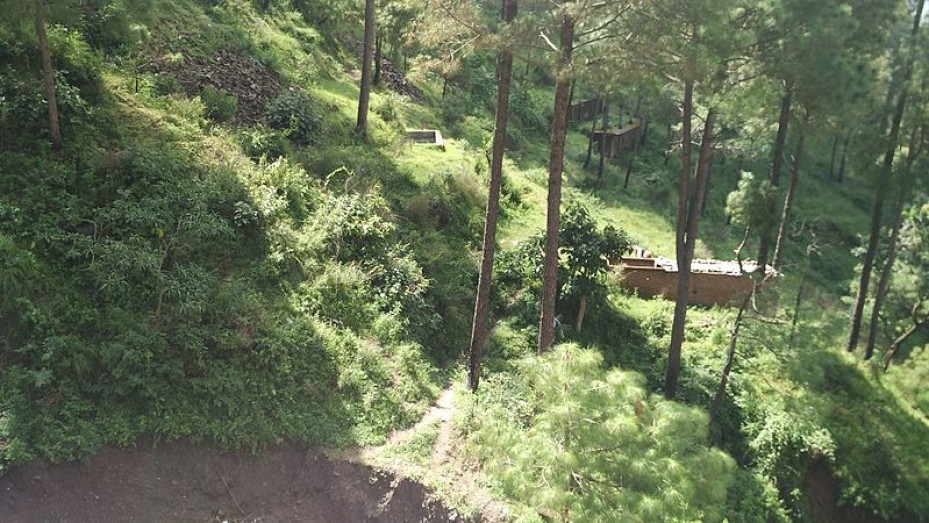 Kasauli Brewery, established by Edward Dyer during the 1820s, is the world’s highest distillery, resting at an altitude of 6000 ft above sea level. Situated in the outskirts of the town, the distilling and brewing tools were shipped to the country from England and Scotland by Dyer.

He chose this location because of the availability of spring waters and favourable climatic conditions. Of all the original equipment, copper pot stills are still used. Dyer, with the aim of producing Malt Whiskey similar to Scotch Whiskey started distilling Malt Whiskey and India Pale Ale here.

The company still exists and is known by the name of Mohan Meakin Limited. Diplomat Deluxe Whiskey, Old Monk rum, London Dry, Colonel's Special, Kaplanski vodka and Summer Hall are some of the popular brands of the company.