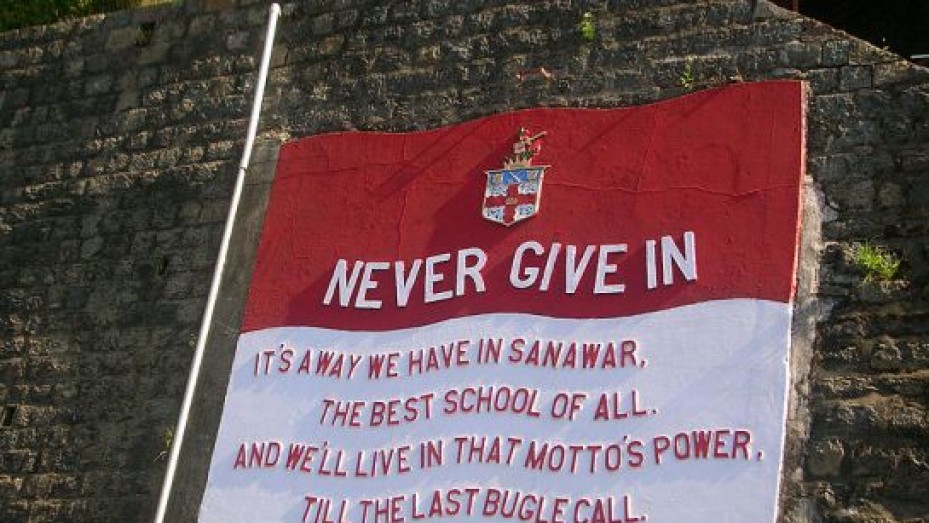 The Lawrence School, established by Sir Henry M. Lawrence on 17th April 1847 is counted amongst one of the oldest schools in the country. Situated at a distance of around 6 km from Kasauli in Sanawar, the school is known to have produced many celebrities and famous individuals of India. Spread over a large area of 139 acres, the area of the school has big playgrounds, buildings, and hostels.

Situated amidst nature, the entire region is surrounded by forests of cedar, oak and pine. The institution is the recipient of the King's Colour, a top academic honour for academic excellence given during the British reign.

Other schools that were presented with honour include Eton, the Duke of York's Royal Military School, Shrewsbury, Cheltenham and the Royal Military College, Sandhurst. The government took control of the school after Sir Henry’s death in 1857. A cathedral built of grey stones in the compound of the school is much appreciated by tourists.