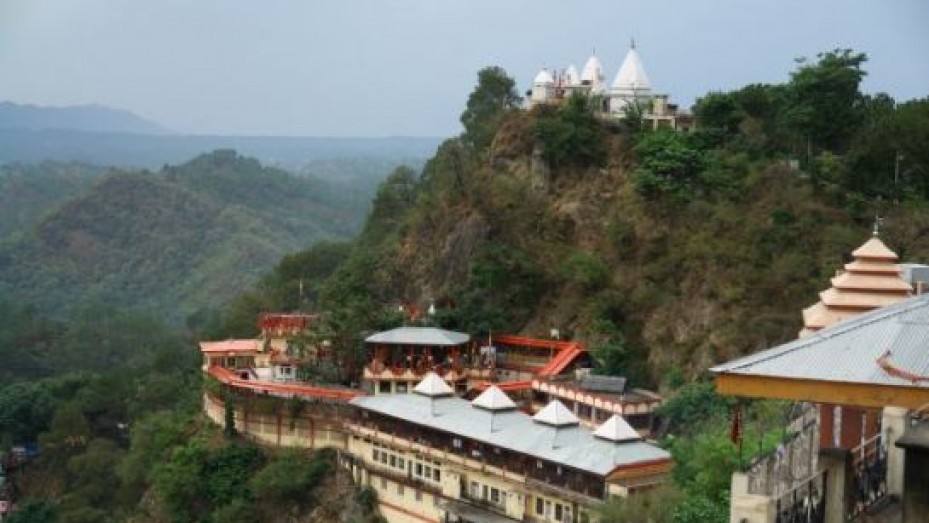 Baba Balak Nath Temple is a cave temple located 3 km away from Kasauli on the top of the Graner Hill. It is one of the most popular religious centres situated in the town of Kasauli. This temple is devoted to Baba Balak Nath, who was a great devotee of the Hindu deity Shiva.

It is believed that childless couples who offer their prayers in this temple have their wishes of bearing children granted. The temple consists of several statues of Shiva along with a picture of a blessed child, which is the highlight of the temple.

Women are, however, not allowed to enter the cave. The Hindu festival of Navratri is celebrated in this temple with gaiety and enthusiasm. Travellers visiting here can also see the Shah Talai, which is located nearby and is accessible via the ropeway.