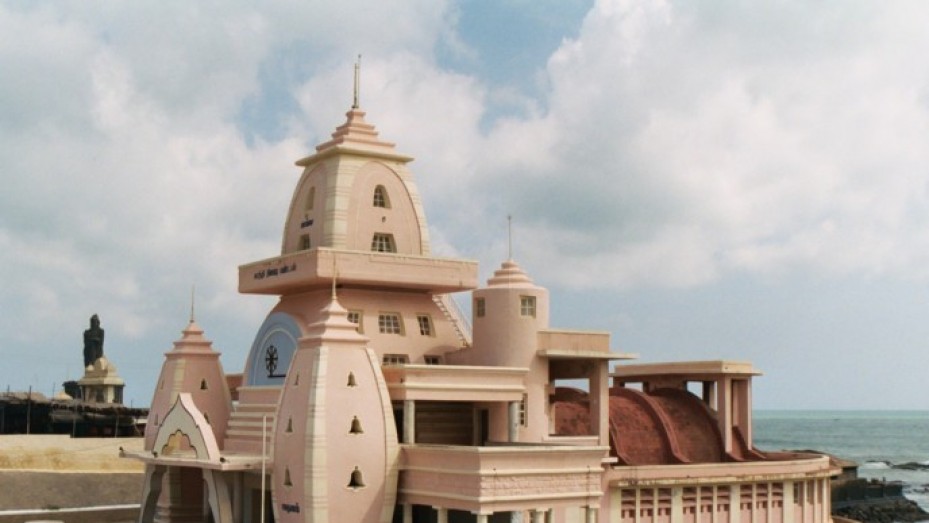 Gandhi Memorial, which is also known as Gandhi Mandapam, was erected to respect the father of nation, Mahatma Gandhi. It was constructed in the year 1956 and the structural design of this monument is like the temples in Orissa.

The inner structure of Gandhi Memorial is about 79 feet high which symbolises the age of Mahatma Gandhi when he died. This monument is planned in such a technique that every year on 2nd October, at noontime, the sunrays fall over the accurate spot where Gandhiji’s ashes were kept prior to immersion.

Gandhi Memorial is situated close to Kanyakumari Temple. This monument is also popular for the library which includes the old books, pamphlets and magazines of the period before India’s independence. The library is open only on Fridays and Saturdays.