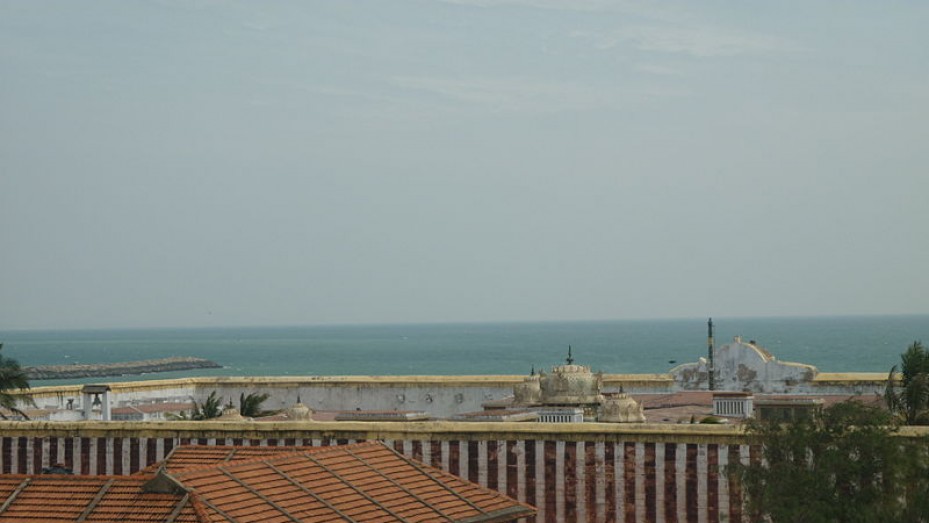 Kumari Amman Temple or Kanyakumari Temple is situated on the seashore and is committed to an incarnation of Parvati, the virgin goddess who underwent self-punishment to marry Lord Shiva. The name Kanyakumari is made of Kanya and Kumari - Kanya means virgin and Kumari means girl. According to the tales, the wedding between Lord Shiva and Goddess Kanyakumari did not happen, therefore, Kanyakumari decided to stay a virgin.

It is also said that the cereals that were gathered for the wedding were left uncooked and they transformed into stones. In the present day, the visitors can buy the stones that look like cereals, in the memory of the wedding which was never celebrated.

The temple was put up by Pandya emperors in eighth century and later it was refurbished by Vijayanagar, Chola and Nayaka kings.

Kanyakumari temple also includes an 18th-century sacred place where visitors can see the footprints of the goddess.