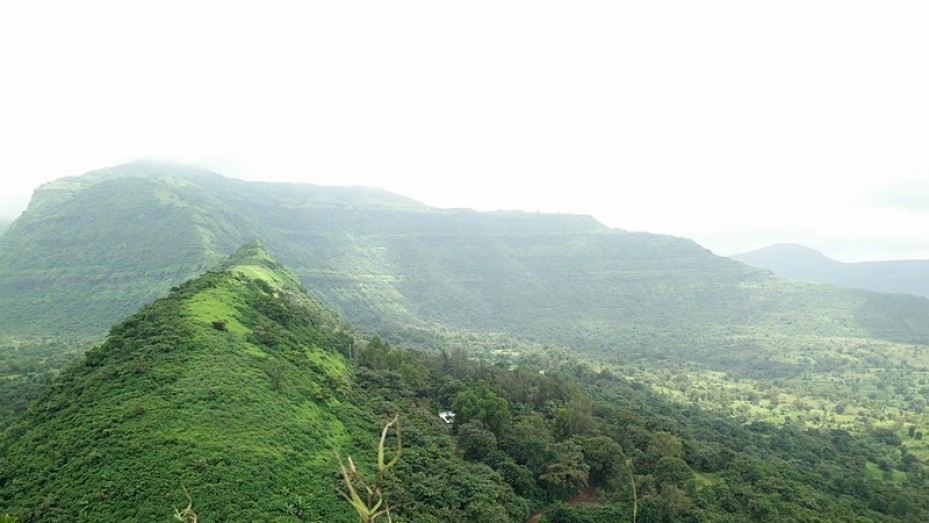 Kamshet is a small town located between the hills station of Lonavala and the city of Pune in Maharashtra. Known primarily for its paragliding clubs and natural picturesque scenery, Kamshet has turned into quite a tourist attraction, which is frequented by most Pune residents and some Mumbai residents over the weekend. Kamshet is around 15 kilometres from Khandala and Lonavala, 115 kilometres from Mumbai city and 60 odd kilometres from Pune.

Take To The Skies…Paragliding In Kamshet

Flying has always been a final frontier of adventure for many outdoor enthusiasts. Kamshet sports some of the region’s best paragliding schools that offer tourists a chance to take up the sport, both professionally, as a hobby and for leisure. Paragliding season generally commences right after the Monsoon season, and coincides with the kite flying season.

The tower hill is a popular launch point for most of the Para-gliders, since it offers a ground elevation of around 2500 feet. The weather of Kamshet is very conducive and features a lot of thermal activity, ensuring a long enjoyable flight.

Tourist Places In And Around Kamshet

From the air, tourists can enjoy a unique view of the famous Pawna lake and many other temples in the region. Gliding clubs in Kamshet have tie-ups with local guest houses and hotels, they offer comfortable quarters for student pilots, so hunting around for accommodation is not an issue.

Apart from paragliding expeditions, tourists may also enjoy the sights and sounds of Kamshet, namely, Pawna Lake, Vidavali Lake at 2200 feet above sea level, Kondeshwar Temple and the many natural caves in the region.

Kamshet is Famous for

How to Reach Kamshet