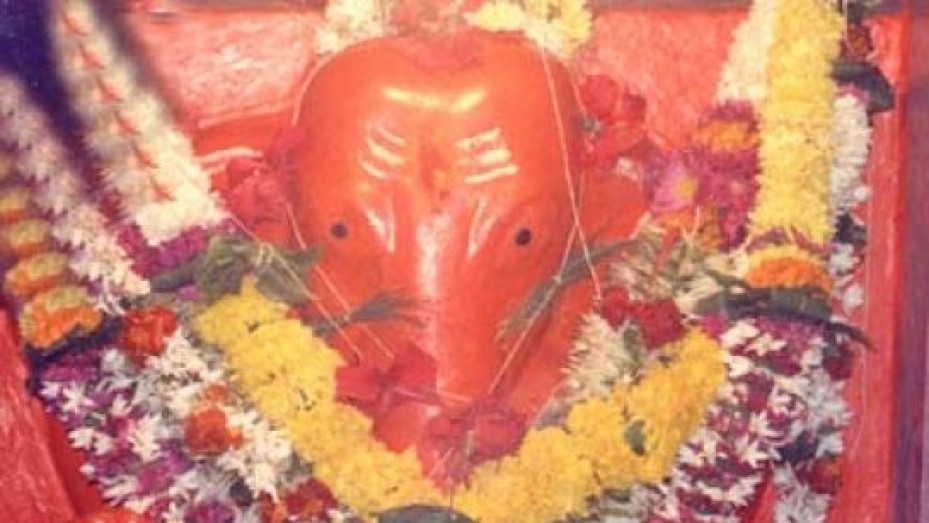 Ashtavinayak literally translates to Eight Ganpatis. The term, however, is widely used to describe the renowned pilgrimage tour of the eight temples that are scattered across Maharashtra.

All the eight temples of Ashtavinayak are extremely old and ancient. All of them find an exclusive mention in the Ganesha and Mudgala Puranas – a set of holy scriptures in the Hindu Religion. The temples have a beautiful architecture that has been upheld and renovated over the ages – especially during the Peshwa rule who were incidentally ardent worshippers of Ganpati.

Every Hindu makes it a point to visit the Eight Temples of Ashtavinayak at least once in his lifetime to attain a life of everlasting bliss and fortune. The most interesting fact that binds all these temples together is that they are Swayambhu – self originated. The idols weren’t made by man and it is believed that Lord Ganpati himself is manifested in each of these places.

A Pilgrim Of The Eight Temples

All the eight temples of Ganpati depict him in one form or the other ranging from being the Remover of Obstacles to being the Guiding Light towards prosperity and learning. Each of the temples is distinct, while each of the temples hold an uncanny similarity.

The position and trunk of each of these Ganpatis are different from each other. For example, all the temples have the Ganpati depicted in a manner that his trunk falls to his left save for the Siddhivinayak Temple at Siddhatek which is the only temple where the trunk is on the right.

The temple of Mayureshwar is located in the village of Morgaon. The temple has a 50 ft high dome flanked by four pillars, one on each of its sides. Nearby is a massive Deepmala – a pillar made in stone of oil lamps.

The Siddhivinayak temple is in Siddhatek. A Pradakshina here is considered to be of prime importance, as the temple is stuck to a hill and the entire circumnavigation comes to almost 5 km. The village of Pali is home to the Ballaleshwar Temple. The temple is the only one amongst the 8 Ganpati Temples that has been named after a devotee who appeared in the guise of a Brahmin.

The temple of Girijatmak is located at the top of a hill in one of the caves. One has to climb 300 steps to reach the top; however, the view is rewarding. The Chintamani Temple at Theur is the place where Lord Ganpati took over the form of a Chintamani and helped Brahma get rid of his worries.

The Vigneshwara Temple at Ozhar is the only one of its kind temple that has a beautiful dome and pinnacle made of gold. The temple of Mahaganpati faces east and is adorned by a magnificent entrance gate. Jay and Vjiay are two door keepers whose idols can be seen by the gate. It is situated in Ranjangaon.

There are several buses that arrange for an organized tour through the eight temples, spread over a lavish itinerary of three days. You can go to the nearest private bus tour operator to book yourself three days of absolute bliss. You can choose to either travel alone or along with your family.

The eight temples of Ganpati are believed to have a divine power that guides them. Though the journey may be a little arduous and tiring, visiting each of these holy destinations will re instill your faith in that supreme power who, though goes by different names in different religions, is ultimately one.

How To Reach Ashtavinayak

Travelling across Maharashtra from the district of Pune, that has six of the eight Vinayaks, to Raigad district that has the other two, and back home may seem a little intimidating. However, only at the end of this pilgrimage will you achieve inner peace and satisfaction of having been closer to God.

Ashtavinayak is Famous for

How to Reach Ashtavinayak