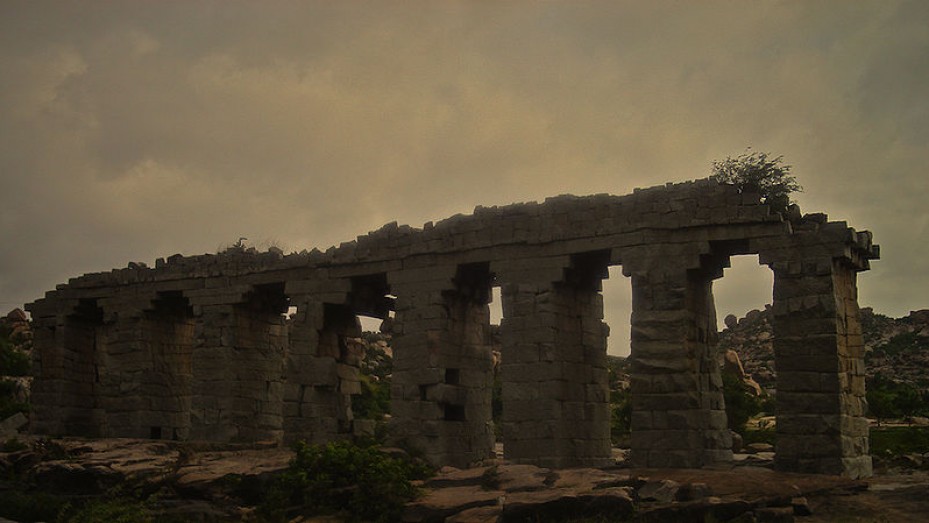 Hampi region has numerous irrigation canals that are connected to palaces, temples, tanks and agricultural lands. Majority of them were built during the Vijayanagara period. Raya Canal (King's Canal), Turthu Canal (Fast Canal), Kamalapura water tank and Basavanna Canal (Nandi or Bull Canal) were constructed by Vijayanagara kings. Some of the canals, especially the ones that run along the valley region, are still used for agricultural purposes. It is suggested to all people who want to see the waterways developed by architects and city planners in ancient times. According to popular folklore, Lord Rama performed the last ritual for his father at Turthu Canal. This canal is located in proximity of the Lakshmi Narasimha statue that comes while tourists are travelling from Kamalapura to Hampi. Innumerable stone aqueducts can be seen inside the Royal Enclosure. All stone aqueducts are connected to 20 ponds and wells. Though, majority of them have been manipulated, people can still see the water supply system built during the ancient period. One of the largest aqueducts in Hampi can be found at Virupapur Gadde.