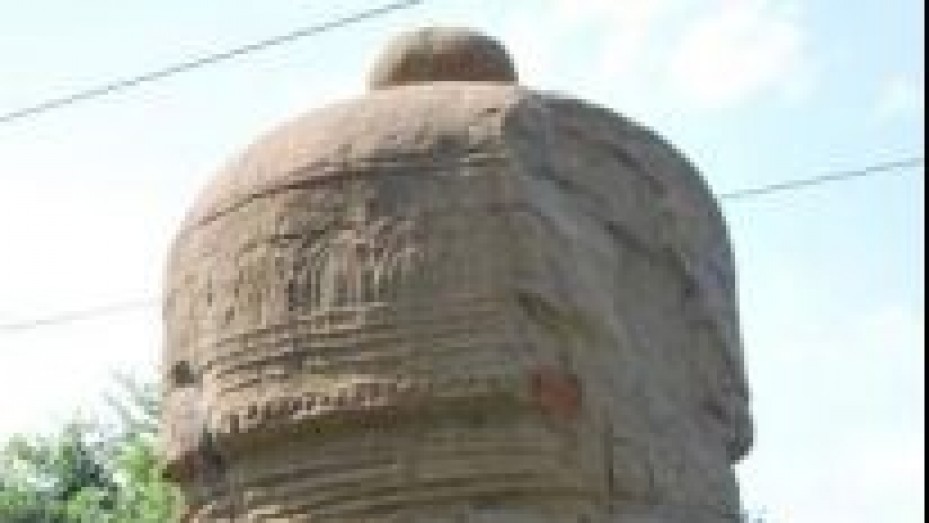 Archeologists have proven that Dimapur was an ancient capital of the Kachari kingdom. It is one of the important sites of the megalithic age. The place where the remains of the kingdom can be found is known as the Kachari Ruins, a must visit destination in Dimapur.

Among the most famous Kachari Ruins stands the monolith. Apart from the monolith, there are many ruins of temples, tanks and embankments in this place. The scattered stone blocks with various designs are also found all around. The place has been well maintained and preserved today.