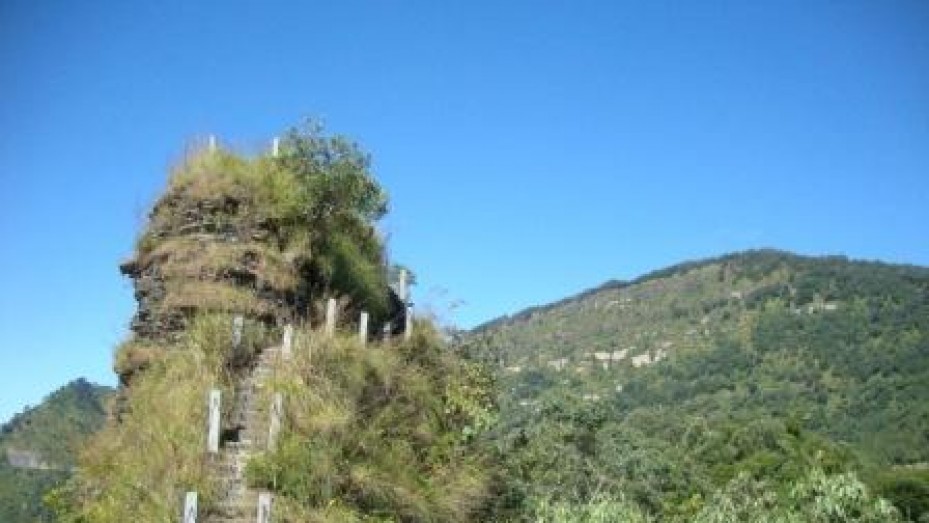 Thasiama Seno Neihna is a beautiful plateau on a craggy hill at Vaphai village, which is about 86 km from Champhai. A visit to this plateau is indeed an exciting and thrilling experience. According to legends, this plateau was the place where Thasiama's Mithun would give birth to her calf.

Considering the height at which this plateau is located, it is practically impossible for a Mithun to go up there even today, but legends say that Thasiama had an affair with a fairy named Chawngtinleri and that this fairy had bestowed a gift to Thasiama that his Mithun would multiply and make him rich and prosperous.

It was the fairy herself who would guide Thasiama's Mithun to this plateau for delivering her babies safely, and also protect them all against the fierce tigers that inhabited the area. To reach Thasiama Seno Neihna, one may hire a tourist vehicle from Champhai.