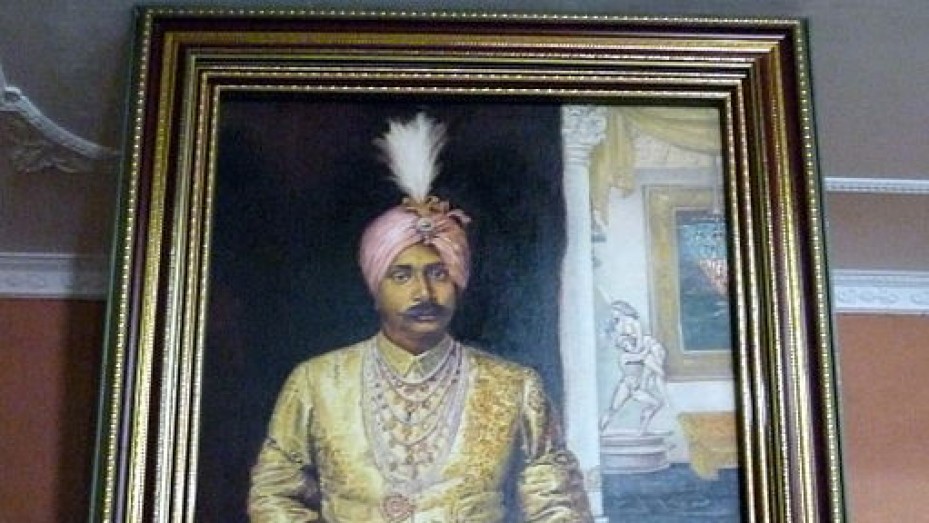 The Orissa State Museum is the result of the efforts of great historians, William Jones, Prof. Ghanshyam Dash and Prof. N.C. Banerjee of Ravenshaw College. They started the process of collecting archaeological treasures in 1932.

By 1938 the Govt. of Odisha took the museum under its own wings. At that time it was named as the Provincial Museum. Since then the museum has only gained in popularity and progressed in its collections.

The museum has a lovely collection of rare sculptures, numismatics, terracotta items and plates in metals like copper, several examples of fine art, and a lot of other things.