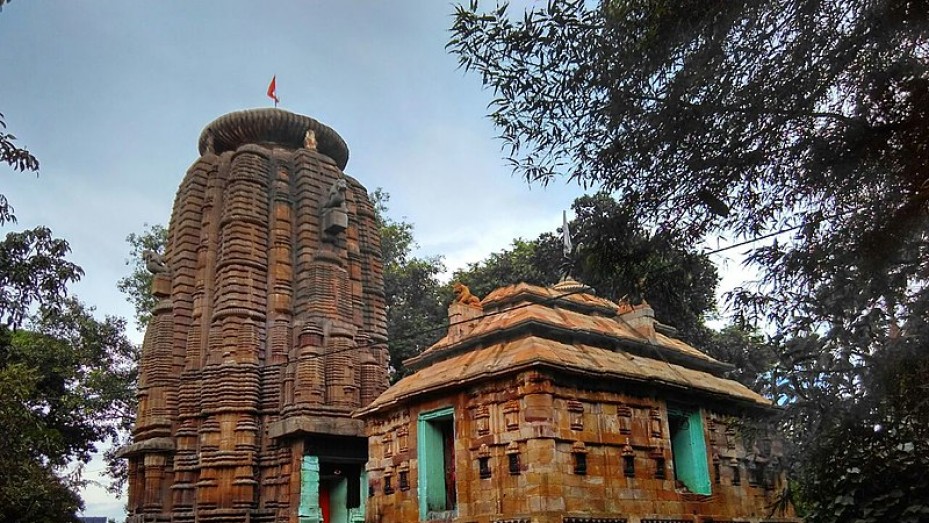 Old Town of Bhubaneswar holds major significance among the Hindu pilgrims. The place is considered to be important as most of the famous and well-known temples of Bhubaneswar are situated in this area.

The temples present in this part of the city belong to the ancient group and were among the initial temples that were constructed in Bhubaneswar. The evidence of this fact has been found as all the temples belonging to this area were constructed between the time-period of 11th to 13th century.

The place houses around 400 temples. One can find temples of various sizes here. As Lord Shiva is the main deity worshipped in most of the temples of Bhubaneswar, the influence of the deity is found in the Old Town area also.