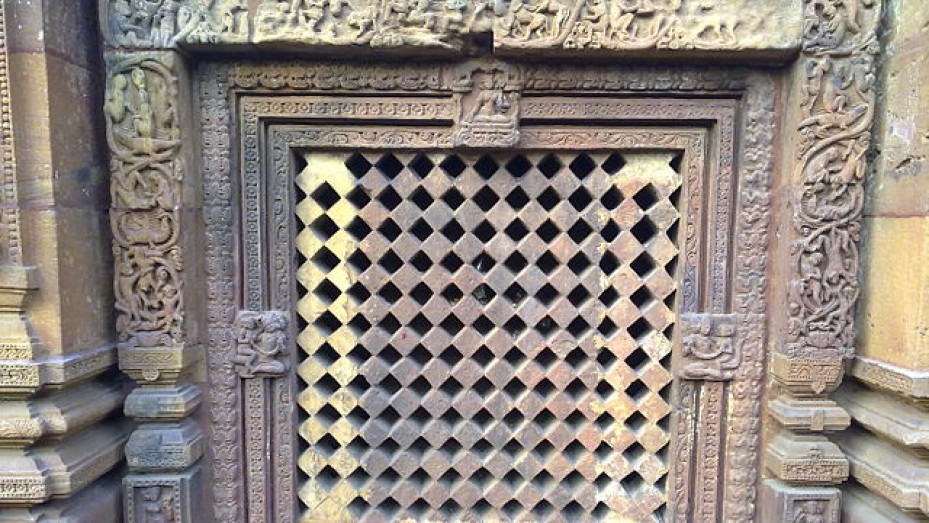 Mukteswar Temple is a 10th century temple that stands with pride in the capital city of Bhubaneswar. It is an important landmark of the city. The temple has gained popularity due to several reasons. The most common cause of Muktesvara’s popularity is due to the outstanding sculptures and amazing architectural styles that envelop the temple from all sides.

The temple is dedicated to Lord Shiva, one of the most revered Gods of the Hindus. The meaning of Muktesvara is “Lord of Freedom.” The temple premises are used every year to host a three day dance festival. This dance program is organized by the Department of Tourism of Odisha in order to promote tourism in the state. The traditional dance of Odisha, Odissi dance is featured in this program.

The temple holds attraction for both, tourists as well as Hindu pilgrims.