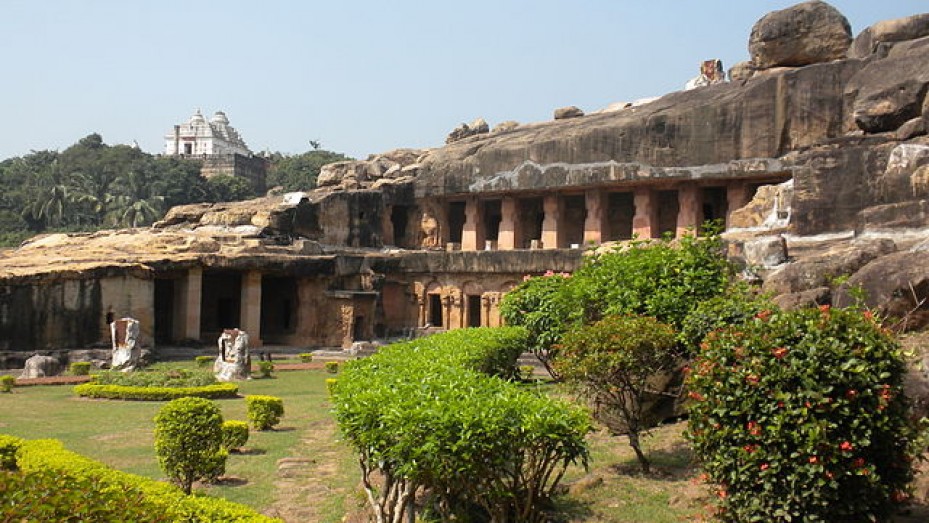 The monastery used to function from chambers carved out of rocks on the hilltops. These chambers today can be seen as the caves of the place. The monastery was an ancient one and was constructed around 2nd century BC.

There are carvings in a few of the caves. There exists a double-storied cave that is called the Queen’s Cave or the Rani Gumpha. This particular cave is decorated with a lot of carvings. Another large cave is present there and is known as the Elephant cave or the Hathi Gumpha. There are 18 caves in Udaigiri and 15 caves in Khandagiri.