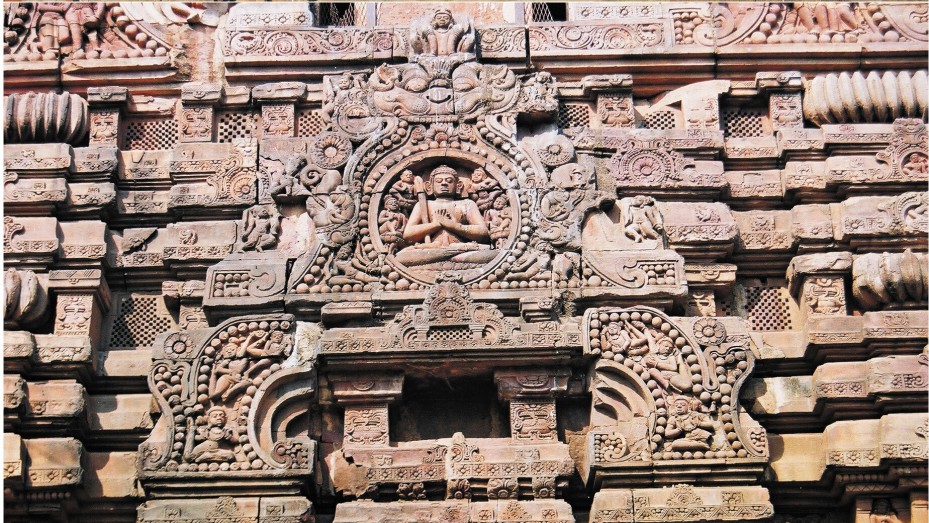 Lingaraj Temple is the largest temple situated in Bhubaneswar. The temple holds significance due to a number of reasons. It is one of the oldest temples of the city. It was built around the 10th or 11th century. The temple acts as a major landmark of the Bhubaneswar city.

The temple is dedicated to Harihara, which is a form of Lord Shiva. The architecture of this beautiful temple is no less than a masterpiece. It is one of the finest Hindu temples in India. The temple has a height of about 55 m and every inch of the Lingaraj temple features flawless carvings done in an elaborate manner.

The temple follows a few strict traditions. Non-Hindus are not allowed to enter the temple. But an elevated platform has been constructed near one of the boundary walls to allow non-Hindus to view the temple from there. The temple attracts pilgrims and tourists throughout the year.