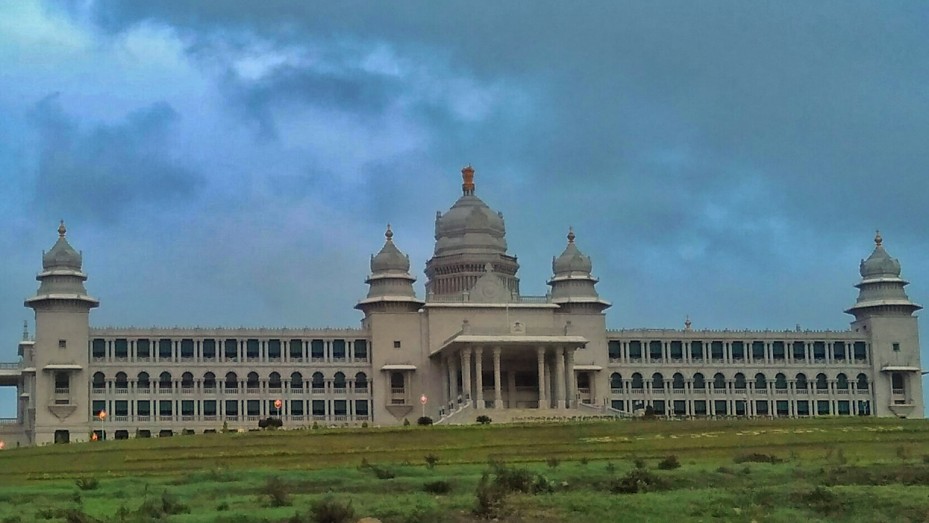 Belgaum/Belagavi is the third largest city in Karnataka. Officially known as Belagavi, the place was also named as Venugrama or the Bamboo Village during historical times. It is interesting to know that the city has been selected as one among the 20 cities called as smart cities under PM Modi’s Smart Cities Mission.

Tourist Places In And Around Belgaum

Located around 500km from Bangalore, the city has several tourist attractions that are worth exploring. Some of the tourist places in Belgaum include Belgaum fort, Kamal Basati, Chikki Basadi, Hunshevari and Jamboti. Other tourist paces are Gokak falls, Amboli hill station, International Golf Course among the other attractions near the place.

Belgaum is popular for a sweet dish called Kunda which is made out of milk. Maande is another sweet dish that is served for weddings here.

How To Reach Belgaum

Belgaum is well connected to the cities in Karnataka and the nearby states of Telangana, Andhra Pradesh and Tamil Nadu.

Belgaum is Famous for

How to Reach Belgaum