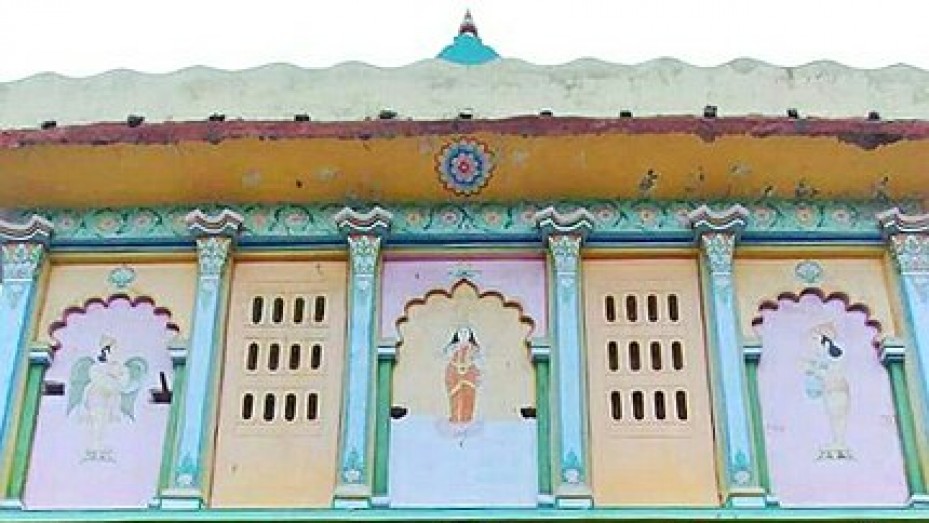 It is mentioned in the Ramayana that Lord Hanuman uprooted an entire mountain containing the rejuvenating sanjeevani booti to treat Lakshman who was wounded in a battle by Meghnad. Legend has it that a part of the mountain fell at a place in Ayodhya. The mound or the hillock is called Mani Parbat. It lies close to another mound called Sugriv Parbat.

It is believed that Lord Buddha stayed in Ayodhya for six years and gave his sermons about the Law of Dharma from Mani Parbat. The parbat also contains a stupa built by Emperor Ashoka. An ancient Buddhist monastery is also located close to it. A Muslim graveyard is situated at the base of the mound.