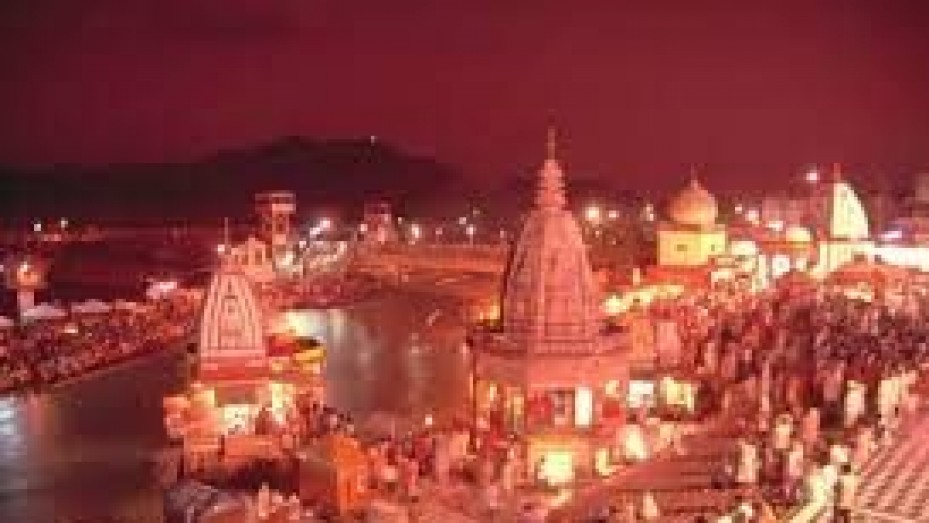 Although Ayodhya is generally referred to as the birth place of Shri Ram, there is actually a specific place in Ram Kot Ward of the city where he was born. It is this place that is called Ram Janama Bhoomi. It is marked by the presence of a small temple dedicated to Shri Ram.

The place was usurped and desecrated by Babur, the first Mughal emperor in India in the 15th century. He built a mosque popularly called Babri Masjid in place of the temple. It remained a place of worship for Muslims from 1528 to 1853. Since it was a contentious place and prone to riots between the two communities, the government earmarked separate areas of worship for Hindus and Muslims.

The Ram Bhakts placed the baby idols of Ram, Lakshman, Bharat and Shatrughan in the temple in 1949. The mosque which was surrounded by Mata Sita Ki Rasoi (it was actually a temple along with another temple of Hanuman) was destroyed by Ram Bhakts led by Vishwa Hindu Parishad on 6th December 1992. The destruction was followed by one of the worst communal violence that the country has ever seen.