Nativeplanet
»
Travel guide
»Ever Been To This Ancient Village Of Tigawa In Madhya Pradesh?

Ever Been To This Ancient Village Of Tigawa In Madhya Pradesh? 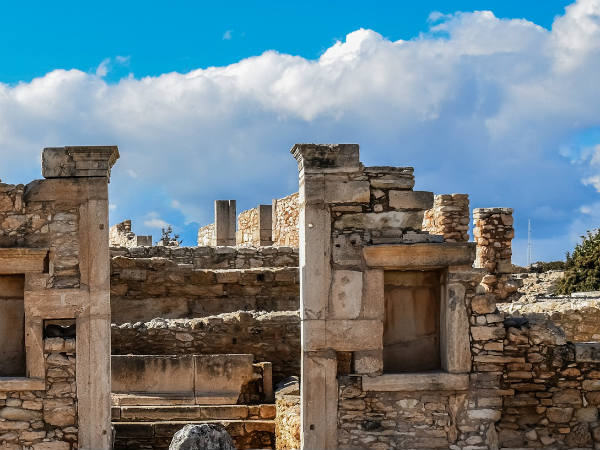 It is known to a very few travellers that the state of Madhya Pradesh is home to some of the oldest places in the country. From monumental forts to majestic palaces and ancient temples to other architectural masterpieces, it houses thousands of places which narrate the bygone era of India. Some of them are immensely popular and others remain unexplored throughout the year. One such place which remains hidden from the eyes of tourists and travellers is the ancient hamlet of Tigawa. This small yet interesting village has a lot within its boundaries to explore and study. Hence, every traveller must add it to their travel planner. Well, let's move on and learn more about this hidden stoppage.

Tigawa experiences a very hot climate during the summer season, and therefore it is advisable to avoid visiting it during the summers. The best time when the climatic conditions are favourable is from October until the end of February. This is the time period when you can explore its beauty comfortably.

The History And Surroundings Of Tigawa

Also known as Tigwan, Tigawa is a small village of historical importance and is located in the Katni district of Madhya Pradesh. It is generally an ancient complex of about 36 ruined temples which date back to the early Medieval Period when the Gupta Empire was ruling the region.

The most prominent of them all is the wonderfully built Kankali Devi Temple. This ancient temple is said to have been constructed in the early 5th century and is also known for its commendable architecture.

So, if you think you are one amongst those offbeat travellers who love history to the core, then you cannot afford to miss visiting Tigawa. With intricate carvings and beautiful reliefs on the walls, Kankali Devi Temple is a beauty which really deserves to be witnessed. So, what do you think about a visit to Tigawa this season?

Why You Must Visit Tigawa

If you love discovering new places and learning about the history of any place, then you must visit Tigawa. Apart from savouring its ancient ruined temples, you can also mingle with the locals and get acquainted with the raw culture of the state.

If you would love to explore beyond and near the boundaries of Tigawa, then you can also plan a tour of Bahuriband, which is famous for its 12-feet statue of Jain Tirthankar Shantinath. For an architecture enthusiast too, the village of Tigawa is a beautiful weekend getaway.

By Air: The nearest airport to Tigawa is located in Jabalpur at a distance of about 80 km. From Jabalpur, you can either take a bus or hire a cab to reach Tigawa.

By Rail: As Tigawa doesn't have any railway station of its own, you can catch a train to Jabalpur railway station. Once you have reached Jabalpur, you can either hire a cab or catch a bus to reach Tigawa.

By Road: Despite being a small village, it is well connected to other towns by road and is easily accessible.