Nativeplanet
»
Travel guide
»This Friday The 13th, Know About These Haunted Places In Nagpur!

This Friday The 13th, Know About These Haunted Places In Nagpur! 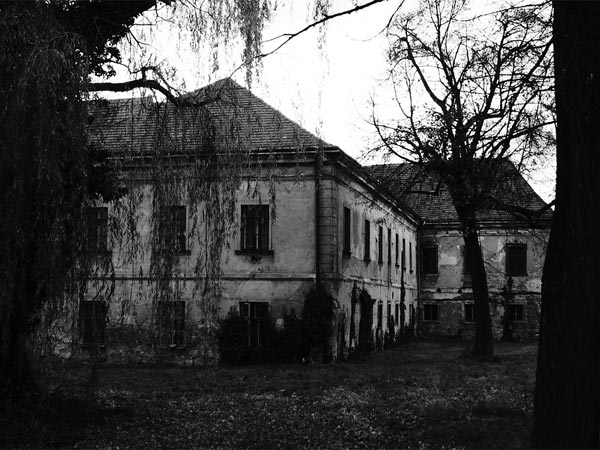 Since time immemorial, reading scary stories or listening to others' haunted experiences have always piqued the interest of many people. Ironically , although it might chill our spine and scare us to no limits, we still want to know the stories. Some places tend to have an eerie aura to it or actually have supernatural forces that many claimed to have witnessed.

Now that it's Friday the 13th, all the curious cats out there might want to read some eerie stories. What's more, these places could be in your vicinity! If you are in or around Nagpur, these stories about the city might be exactly what you're looking for!

The one haunted place installed in every local's mind of Nagpur is the Parsi Graveyard. Apparently, the curious ones who went peeking into the graveyard have experienced illnesses that went on for a week or two. No visitor is believed to be spared from this.

Additionally, people have witnessed a human-like spirit that is accompanied by an eerie sound that nobody who's been to the graveyard seems to forget.

The serene lake is believed to be 275 years old, established by the ruler of Nagpur, Chand Sultan, who called it Jumma Talab. What's not serene about this lake is the number of people that have committed suicide here.

Every year, this eerie lake is believed to have consumed hundreds of people in the past and therefore, the lake is now surrounded by iron railings and stone walls.

Decades ago, the Nasserwanj Wadi used to be the property of a man named Nasser, who was brutally murdered in his own cabin. Ever since the ghastly incident took place, it is believed that his pained spirit never left the property.

Locals say that several trespassers were troubled by an unknown source which is believed to be the spirit of the murdered man. The real story can never be known without taking a look at the place first hand, but we advise you to not do this at night!

Every once in a while, a person driving through the Amravati Highway has sworn to have seen a mysterious foggy-looking figure on the road, something that is definitely out of the usual.

While this has been validated by many others travelling through this route, it is worth a mention. Some, who stopped to clear off this mystery, are said to have felt an unexplainable chilly and eerie feeling that made them jump and drive off as fast as they could.

Although Ramtek is a temple town in Nagpur, one tree in this town is said to be the place of all black magic. If you don't believe this, try looking for this tree where all kinds of black magic is believed to have been performed.

The locals advise you against exploring the place in the night since they believe that evil spirits freely float in this region and even have the power to take control of you!

Comments
Read more about: nagpur maharashtra lakes india
Other articles published on Oct 13, 2017
We use cookies to ensure that we give you the best experience on our website. This includes cookies from third party social media websites and ad networks. Such third party cookies may track your use on Nativeplanet sites for better rendering. Our partners use cookies to ensure we show you advertising that is relevant to you. If you continue without changing your settings, we'll assume that you are happy to receive all cookies on Nativeplanet website. However, you can change your cookie settings at any time. Learn more
Change Settings Continue