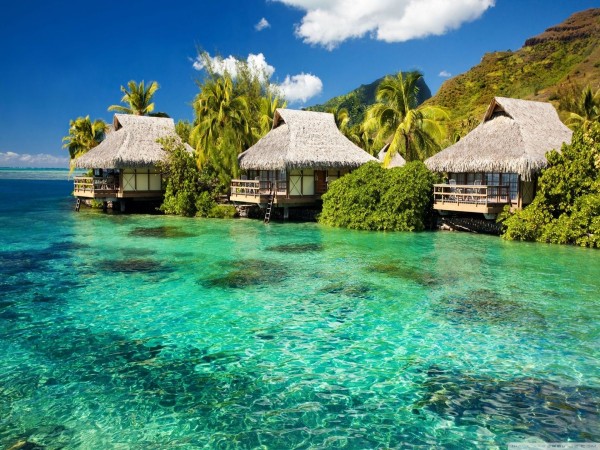 In Maori Legend, if North Island was once the great fish and South Island the canoe, then Stewart Island was its anchor. Due south of Invercargill, the Maori name for the third largest island in New Zealand is Rakiura or Glowing Skies. Gazing at a crimson sun setting over the horizon or the Aurora Australis (Southern Lights) sweeping over inky skies, this is the end of that quest for paradise.

This laidback and unspoilt wilderness reverberates with the sound of birdsong. Parakeets, Tul, Kaka, bellbirds and robins flutter overhead and sing their hearts out. Eighty-five per cent of the island is protected, and it is unadulterated heaven for walkers and birders. Just offshore are albatrosses, blue penguins and petrels. Added to that, the coast is punctuated by endless sandy coves for a swim in the somewhat bracing waters.

Searching for New Zealand's national bird, the Kiwi, is at its easiest here. The birds are large and pretty common around the beaches, even during the day. They are so short-sighted and slow they may even bump into bathers.

The only real settlement on the island is Oban. This lazy little fishing village nestles in Halfmoon Bay and has enough shops and cafes to keep the relaxed traveller content. Despite its 7,000 km (4,350 mi) coastline, Stewart Island only has 20 km (12 mi) of roads. Shrug off the cases of the world and relax Stewart-style.

The weather can swing dramatically on any given day, but December and January are the warmest with temperatures averaging 16.5 C.

Walking the 29 km (18 mi) Rakiuri Track camping and huts along the way. Eating crayfish as fresh as it gets Swim at isolated Mason Bay - the water may be cold but Kiwis abound.
Ulva Island - a tiny island just offshore and heaving with wildlife, and plenty of trails.

Bring a torch if you are staying in Oban - there are no streetlights at night.