Saudi Arabia To Allow Around 1,000 Pilgrims To Perform Hajj 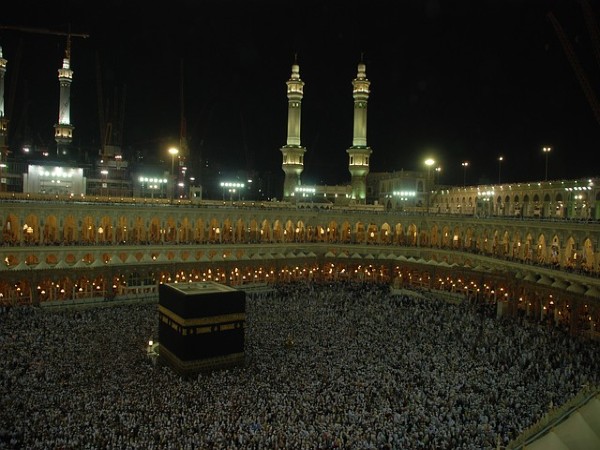 Saudi Arabia on July 27, Tuesday announced only about 1,000 pilgrims of different countries resided in the kingdom will be entitled to visit a dramatically scaled-down hajj, as it battles a coronavirus surge.

The decision to eject pilgrims outside Saudi Arabia, a first in the kingdom's recent history, sparked discontent among Muslims worldwide even as many in Kingdom claimed it was necessary due to the health risks involved. The reduced number is a far cry from the 2.5 million who attended the five-day ritual last year and it remains unclear what the selection process will be for this year's hajj, scheduled for the end of July.

"The number of pilgrims will be around 1,000, maybe less, maybe a little more," Hajj Minister Mohammad Benten told reporters in Riyadh.

"The number won't be in tens or hundreds of thousands" this year, he added.

The pilgrimage will be limited to those below 65 years of age and with no chronic illnesses, Health Minister Tawfiq al-Rabiah said.

The pilgrims will be tested for coronavirus before arriving in the holy city of Mecca and will be required to quarantine at home after the ritual, Rabiah added. The Saudi decision to hold a "very limited" hajj is fraught with political and economic peril and comes after several Muslim nations pulled out of the ritual that forms one of the main pillars of Islam.

A scaled-down hajj represents a major loss of revenue for the kingdom, already reeling from the twin shocks of the virus-induced slowdown and a plunge in oil prices.

The smaller year-round umrah pilgrimage was already suspended in March.

Together, they add $12 billion to the Saudi economy every year, according to government figures. Hosting the hajj is a matter of prestige for Saudi rulers, for whom the custodianship of Islam's holiest sites is their most powerful source of political legitimacy.

But a series of deadly disasters over the years, including a 2015 stampede that killed up to 2,300 worshippers, has prompted criticism of the kingdom's management of the hajj.