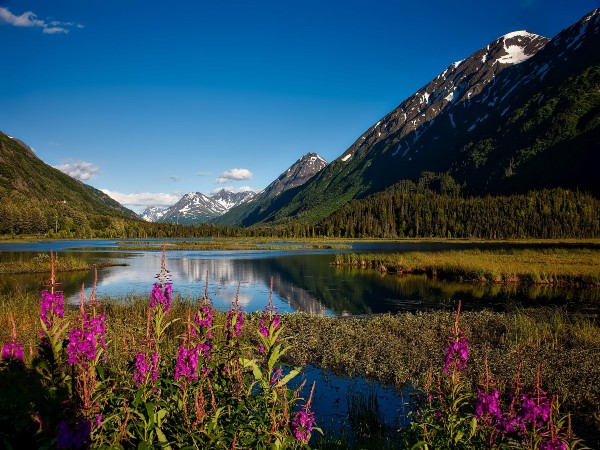 India has an extensive and diverse natural heritage. These are places where the natural environment is in an exceptional state, and as such, have special significance for protection, research, and education which have been recognized as having universal cultural and natural significance.

Here is the list of Natural World Heritage Sites in India:

Great Himalayan National Park Conservation Area is a protected area in the Western part of the Himalayan mountains in the state of Himachal Pradesh in India. The park's main attraction is its diverse flora and fauna. It has a wide variety of wild animals like leopards, tigers, and elephants, birds like peacocks and hornbills, insects like butterflies, reptiles like cobras and snakes, amphibians, fish, plants, and trees.

Kaziranga National Park is one of India's most famous national parks and a UNESCO World Heritage Site. It is located in the state of Assam, which is known for its lush rainforests and biodiversity. Also for its endangered Indian one-horned rhinoceros. It is also a Tiger reserve providing a home to many other wildlife creatures.

It is located in the state of Rajasthan and is one of the most prominent tourist attractions in the country. Earlier it was a duck-hunting reserve of the Maharajas and is one of the major wintering grounds for large numbers of aquatic birds including Palaearctic migratory waterfowl from Afghanistan, China, Siberia, and Turkmenistan. There are around 364 species of birds, including the rare Siberian crane, which have been recorded in the Keoladeo National Park.

The sanctuary lies in the state of Assam in India and has been declared to be one of the most important wildlife sanctuaries in India. The park is also famous for its scenic beauty that attracts visitors from all over the world. Manas Wildlife Sanctuary is home to endangered species, including tiger, swamp deer, greater one-horned rhino, pygmy hog, and Bengal florican.

The beauty of Nanda Devi and Valley of Flowers National Parks, Uttarakhand is beyond compare. The park is home to an incredible variety of flora and fauna, including rare birds and animals including the Asiatic black bear, brown bear, snow leopard, and blue sheep. Its landscape is also breathtaking which is perfect for hiking, trekking or just enjoying nature's beauty at your own pace.

The Sundarbans is an extraordinary park in which the majority of it falls under India and the rest in Bangladesh in the Ganges delta having the largest area of Mangrove forests in the world. It boasts rare species including tigers, reptiles, aquatic mammals, and birds. The lush greenery and abundant wildlife make it an ideal destination for nature lovers.

The Western Ghats are the most important geographical mountain range in India. They are an important region of biodiversity and have been declared a Natural UNESCO World Heritage Site. The beauty of these mountains is due to the variety of plants, animals, and other life forms that inhabit them. The Western Ghats are home to some of the most beautiful landscapes in India and provide some of the best hiking, biking, and camping opportunities throughout the country.