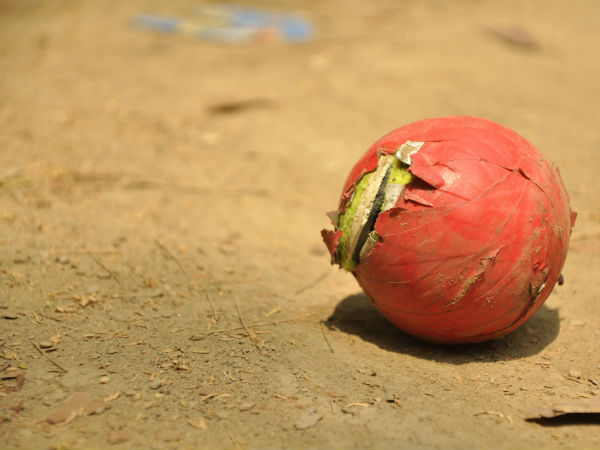 National Sports Day is celebrated all around the world. While Japan celebrates it every second Monday of October, India marks this day on August 29 every year. In India, it is celebrated with great enthusiasm in the loving the memory of Major Dhyan Chand Singh, one of the greatest hockey players of all time, who was born on August 29. The entire country is feeling elevated and is bursting out with a sportive spirit today. After all, there should be a day which can be celebrated in the name of sportsmanship.

So, how have you decided to spend this national day? Well, do not worry, today, we take you to the beautiful Fanattic Sports Museum, also known as India's first ever sports museum, which houses a rare collection of things related to sports. Read on to know more about it.

The History And Formation Of Fanattic Sports Museum

Built in the locality of New Town at Kolkata, Fanattic Sports Museum was founded in the year 2017 by Professor Boria Majumdar, a historian and a journalist. It was constructed with the motive of promoting sports in the country and filling the gap between fans and the most valuable artefacts related to sports.

Today, this unique museum has become popular amongst sports lovers and is visited by hundreds of people every month. Unlike most of the sports museums in the world, this one is dedicated to each and every sport. However, most of its artefacts include things related to cricket. How about planning a tour of this rare place this weekend?

The Collection Of Fanattic Sports Museum

Fanattic Sports Museum is certainly a wonderland for every sports lover out there. From Sachin Tendulkar's gloves to Pele's Jersey, there are hundreds of invaluable things that will certainly overwhelm you. It also houses certain caps signed by legendary tennis players, Rafael Nadal and Roger Federer. You can also spot other jerseys of Usain Bolt and P V Sindhu.

The gloves of Abhinav Bindra which he wore in during the Olympics, a few shirts worn by Para Olympians, such as Deepa Malik, and several bats signed by cricket legends Saurav Ganguly and VVS Laxman also find a special section in the museum. Well, what else do you need to witness?

Why You Should Visit Fanattic Sports Museum

If you are a big fan of sports, then you have no option of ignoring this beautiful museum. One can literally go back in time after they witness the rare collection of this museum. Wouldn't you feel that joy after witnessing the gloves of Sachin Tendulkar which he wore during a match against Bangladesh when he hit his 100th century?

Wouldn't you travel back to the past after seeing P V Sindhu's jersey which she wore in a match for which she won the silver medal? If you would, then you shouldn't miss out on this unique museum.

How To Reach Fanattic Sports Museum

By Air: You can take a direct flight to Kolkata airport and then from there, you can hire a direct cab to Fanattic Sports Museum, which is located at a distance of about 12 km from the airport.

By Rail: Kolkata is well connected to all other cities and towns by rail, and hence you can catch a direct train to Kolkata railway station. From the station, you can take a direct cab to reach the museum. The distance between the museum and the station is 15 km.

By Road: As Fanattic Sports Museum is located in Kolkata, it maintains a good road connectivity. Therefore, it is easily accessible by road.