Minsk: A City That Offers A Refresher Course In Daily Realities 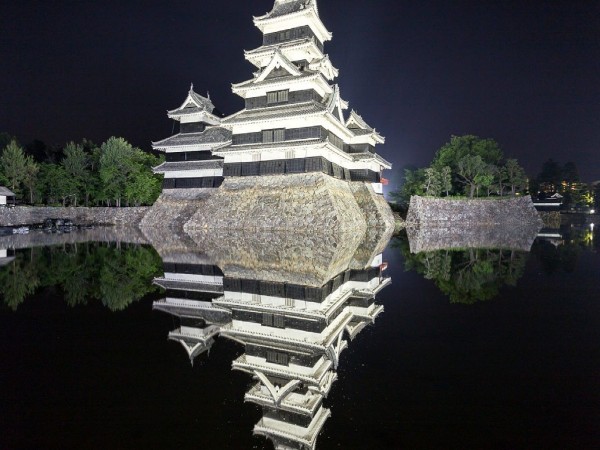 The famous invitation to 'relieve the ghosts of Communism's past with a warm cappuccino' was initially issued on behalf of Minsk. It's a perfect summary. Minsk is still struggling with youthful optimism towards a neo-socialist ideal, but with only the failed model of Soviet-style communism for inspiration. Its long-term history as a Ruthenian, Lithuanian, Rus Khanate and Polish Regional centre means little for the moment.

Go to any bar, cafe, or student or factory canteen, and you'll find a lively discussion (all right - heated argument) about how to get the best of the west without embracing the injustice inherent in unchecked capitalism. Hopefully, the dialogue will continue all the way to the newest nightclub or sushi bar (which may have run out of sushi - that's not the point!)

The Soviets chose to rebuild, but not to re-construct, and their very first project was the spanking is also typical of the grandiose bulk preferred for state utilities and offices, set on broad avenues and squares wide enough for the people to express their scripted gratitude and choreographed happiness.

The need to set its trauma to rest means the pace of change in Minsk is now frenetic. The buzz of activity is exciting (if slightly bewildering) for visitors from western Europe, who take the process of self-government so much for granted they ignore it most of the time. Choose Minsk for a refresher course in daily realities.

May to October and any time you feel strong enough to talk politics, religion, music, theatre, and the future in generally

Minsk was honoured as a Hero-city in 1974, none too soon