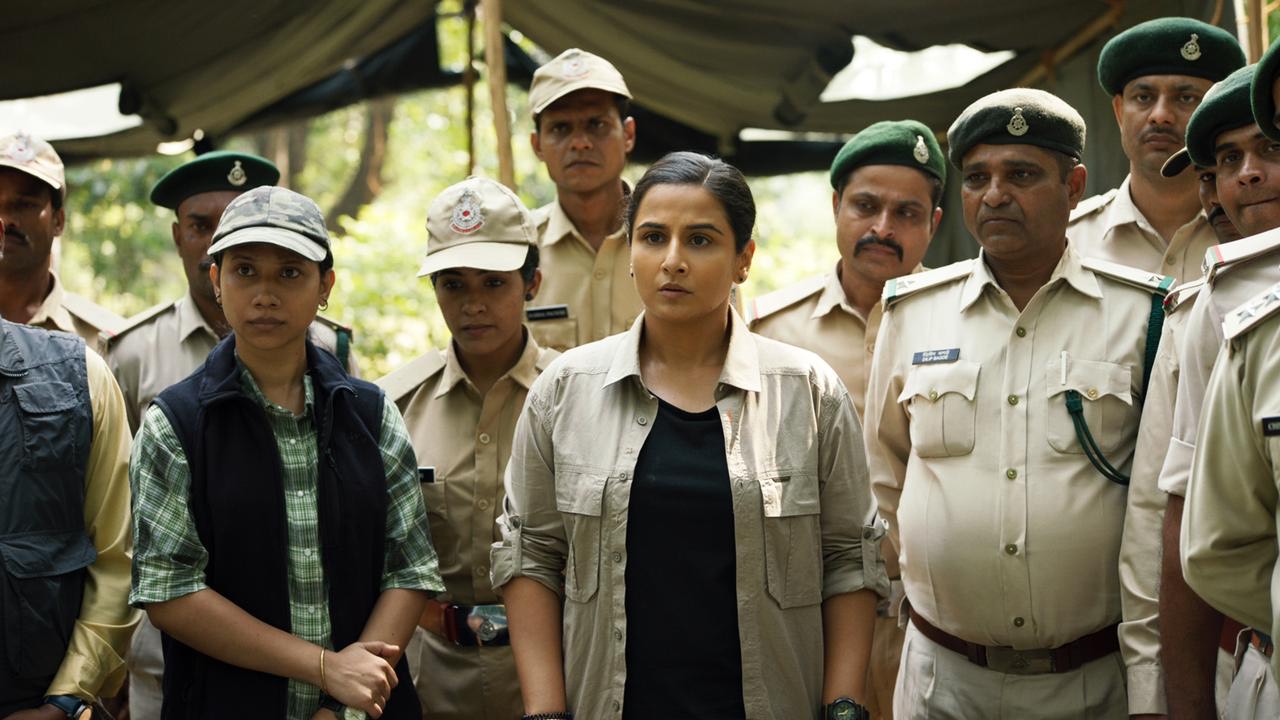 Sherni is a story set in the backdrop of man-animal conflict, where a forest officer (Vidya Balan) must work through the brutal beasts of social barriers set by a patriarchal society and the languid attitude within her department. She leads a team intending to capture an unsettled tigress as she battles obstacles and pressures, both natural and man-made.

Sherni has been extensively shot in real and picturesque forests and locales of Madhya Pradesh, providing a unique peek into the state that has been a go-to destination for those who enjoy the wild. Through their shoot schedules spread across Bhoot Palasi and in and around the Kanha National Park that also included the district of Balaghat, the film showcases the diversity of the region that would invariably attract more tourists to Madhya Pradesh. With objectives of boosting tourism in the state, Madhya Pradesh Tourism is working closely with the makers of the film to launch a symbiotic marketing and promotional campaign.

Speaking on this one-of-a-kind initiative for the MP Tourism, Mr Sheo Shekhar Shukla, Principal Secretary, Dept. Of Tourism, Govt. Of Madhya Pradesh, said: "Right from the time we first heard the story of 'Sherni' we knew that it would be a suitable vehicle for us to showcase the beauty and heritage of Madhya Pradesh's jungles to the world. MP Tourism has been at the forefront of joining hands with our state's Forest Department to work on forest conservation and thrilling wildlife tourism experiences. I am delighted that 'Sherni' will now not only put our state's beauty for the world to see but will also draw attention to various unique initiatives like wellness tourism, tribal art & culture, handicrafts and the friendliness of MP's people. MP Tourism is excited to partner with powerhouse talents like Ms Vidya Balan and creators like Mr Amit Masurkar, T-Series and Abundantia Entertainment to further our objectives of boosting tourism in our state. Look no further than MP for the experience of a lifetime".

Mr Rajnish K Singh, IFS, Assistant Conservator of Forests at Dept. of Forests, Govt. of Madhya Pradesh, added: "It's not every day that you get to be a part of stories like 'Sherni' that discuss and bring to the fore causes like maintaining a balance between environment & development and man-animal conflict management. We are proud that the amazing work that is done on a daily basis by our Department is now going to be there for the world to see, especially with Ms Vidya Balan playing a forest officer. We can't wait for the world to see our amazing forests and the experiences they offer".

Amazon India Head, Vijay Subramaniam said, "With our Amazon original titles, we always aim to leave something behind, it is not necessarily in terms of a message but it could be a call to action, to drive a higher order of emotional connections. The primary job of these stories is to entertain and we shouldn't shy away from that but at the same time, we're blessed with the opportunity of creating these wonderful spaces where, in addition to entertainment, we are actually able to deliver a message and motivate audiences for a cause or a movement. With Shakuntala Devi also, the idea was to inspire the masses with the use of the magical story of math genius. Another beautiful story about tradition and modernity, conflicting with one another was Bandish Bandits. The story focused on the tension between traditional and modern forms of music positioning it as the fundamental essence of life. We are also looking to collaborate with people with such out-of-the-box ideas. I'm just grateful that people like Amit Masurkar, Vikram Malhotra, and a bunch of other producers and creators exist today who have two vital ingredients in their DNA i.e. conviction and courage. This combination is vital to be able to work these stories. I was beyond excited when Vikram shared Sherni's story with me. With Sherni we have a great opportunity to take these rarely held conversations on human-animal conflict to the forefront, to the consciousness of every viewer.

Ms Vidya Balan, lead actor in 'Sherni' shared her thoughts: "It was the experience of a lifetime for me to shoot our film at real and live locations in the forests of Madhya Pradesh. The beauty and heritage of the state provided the perfect backdrop to our film's story and has hopefully created a unique world for the audience to come into. I really enjoyed shooting across MP and its people make it even more special".
The marketing alliance between MP Tourism and Sherni will see the launch of a co-branded advertising campaign, engagements between MP Forest Department officials and the cast and crew of the film as well as several other ground-level initiatives to boost tourism in the state.

Sherni releases across more than 240 countries and territories on 18th June 2021 exclusively on Amazon Prime Video.