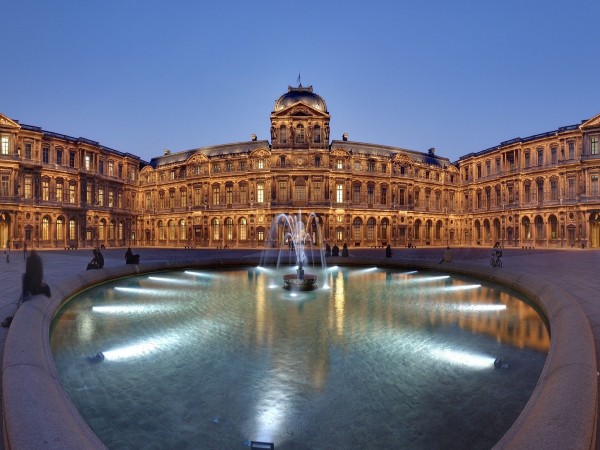 The City of Luxembourg is the capital of the wealthy but small Grand Duchy of Luxembourg, an independent survivor of the Low Countries' turbulent past that somehow escaped being taken over by one of its neighbours - Belgium, France and Germany. Luxembourg City is located in the south of the country, where the Rivers Alzette and Petrusse meet.

This has been an important strategic site since Roman time, and by the 16th century, it had become one of the strongest fortifications in Europe. By the 18th century, the defences had been further developed and Luxembourg was thought to be impregnable, becoming known as 'The Gibraltar of the North. The city's Old Quarters and Fortifications may still be seen, and have become a UNESCO World Heritage Site.

The present city seems complicated, because it sits on the rocky upland, straddling several outcrops, ridges and the steep valleys of its two rivers. In consequence, it is a city of bridges, viaducts and wonderful views. It is not densely populated, with plenty of Parks and green spaces - even farmland within city limits.

The main shopping areas are in the newer part of the city, around the station. The old town, across the Petrusse Valley, has some fine old buildings and a real sense of history. In recent years the city's reputation - as a sober place where nothing much happened after 6 o'clock - has been overtaken by an explosion in the number of bars, clubs and restaurants.

A twice-weekly food market is held on William Square (every Wednesday and Saturday) and a flea market every second and fourth Saturday on the Place of Ames. From the end of August to mid-September there's Schueberfouer in the vast Glacis Square, continuing the tradition of an itinerant folk fair founded in the 14t century. At Easter, there are long-established religious festivals.

There's something to do and see in every season, but the leaves are spectacular in autumn.