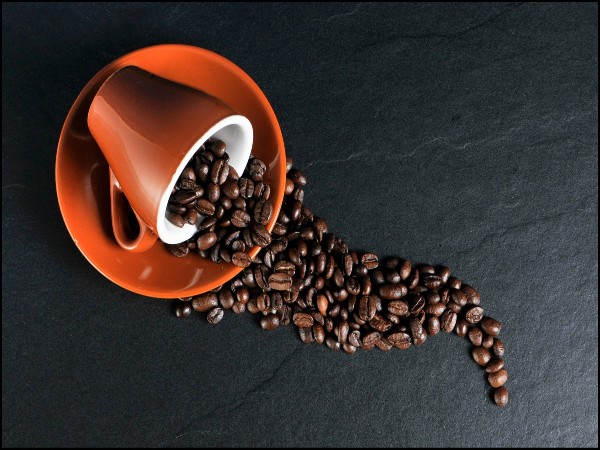 The coffee experience has come a long way since the industrial revolution. In fact, coffee is the second most consumed beverage around the world, with water holding the number one spot. And with the intro of shows like Seinfeld and Friends, Coffee subliminally created a new buzz around the world - where friends gathered for their regular gossip over lattes, mixed orders, and lots of giggles in beaneries or coffee shops. Consequently, it changed a focal point that aided casual conversations and interactions over a fresh piping hot brew. As the demand increased, commercial attention fell on India as India is the sixth-largest producer of coffee in the world and the third-largest producer and exporter in Asia.

The demand for coffee consumption in India is no different! Liberalization of the country's economic policies in 90s India, led to numerous cultural shifts, one of them being coffee culture. But that's only a part reason for India's grown coffee culture through the years. In actuality, it sprang centuries before. In the 19th-century coffee began to grow its economic and trade roots in Karnataka's Coorg hill stations and Chikmagalur. Gradually, the number of coffee estates thrived in the region. South India is to coffee, just as North East India is to tea.

So, on the occasion of International Coffee Day 2021, let's virtually visit some of the best coffee places in India. Here are the five coffee plantations in India that uplifted the zest around the world!

Kenned as the Jewel of the South for a reason, this remarkably pleasant hill station is home to various orange and coffee plantations. It is also abode to MSP Coffee, which was the first-ever Indian-owned coffee plantation. Glenrock Estates, which also substitutes up like a resort, is a fabulous place to stay. Stay choices offered in this include regular cabins, and rooms for groups.

What makes the high-quality plantations in this area unique is that thousands of tribals from the region are also an integral part of the coffee cultivation process, either working as small farmers or as farm hands. Don't leave this place without trying the brilliant Araku Emerald, which is a brand of organic coffee grown by the local tribe.

India's very own coffee district, Coorg is home to several coffee plantations that produce a sizeable volume of the country's Arabica and Robusta varieties. There are a lot of homestay options within these plantations, including Tata Coffee's Plantation Trails, Silver Brook Estate, and Comfort Homestay -- so make sure you book one if you are looking to wake up just a few metres away from the fields. November is a great time to visit if you want to go berry picking. If you want to take a break between all the coffees, try some fresh Coorg honey.

This was where coffee was first introduced in India during the Raj. Just a few hours' drive from Coorg, Chikmagalur is also one of the biggest contributors to India's coffee production. With slopes almost entirely covered with verdant plantations, Chikmagalur can never disappoint coffee lovers. Trekking is a great way to explore this place. Also, keep your eyes open for the peacocks which can be found loitering around the plantations.

Daringbadi is a newbie as compared to the traditional coffee-growing areas in India. Surrounded by thick forests, Daringbadi's location ensures that your coffee expedition will turn into a jungle safari. There are two coffee and black pepper plantations here, which are maintained by the region's forest department.