Indians Visiting Nepal Will Now Have To Show Their ID cards 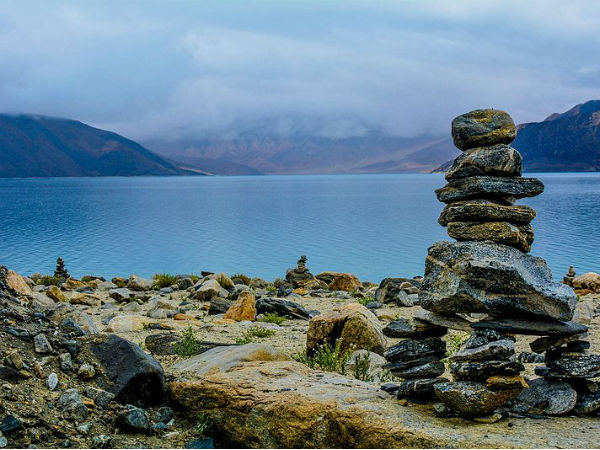 Amid the worsening links between Nepal and India, Kathmandu has now made it compulsory for Indian citizens travelling to the alpine country to show their identity cards. The country's officials cited novel coronavirus as the reason behind the new directive. Home Minister Ram Bahadur Thapa announced the new directive and said that Nepal will now be able to make better plans to deal with the deadly pandemic.

According to reports, the minister said that Nepal will implement the registration system and identity card to formalize the record-keeping process for more normal movement of people and management of the Pandemic.

India and Nepal have an open border which is demarcated but for Kalapani in Uttarakhand's Pithoragarh district and Susta in the Uttar Pradesh-Bihar region. Nepal has increased deployment of armed personnel on the border with India since the Kalapani dispute intensified in May.

The process will be a milestone in the relations. At present both sides coordinate trade with the help of the major trading points like Birgunj. However, ID-cards for Indian citizens are being viewed as a step towards Nepal tightening the cross-border movement from the Indian side which usually benefits local trading communities of Uttar Pradesh and Bihar.