Gali Anjaneya temple - Temple with a history of 600 years! 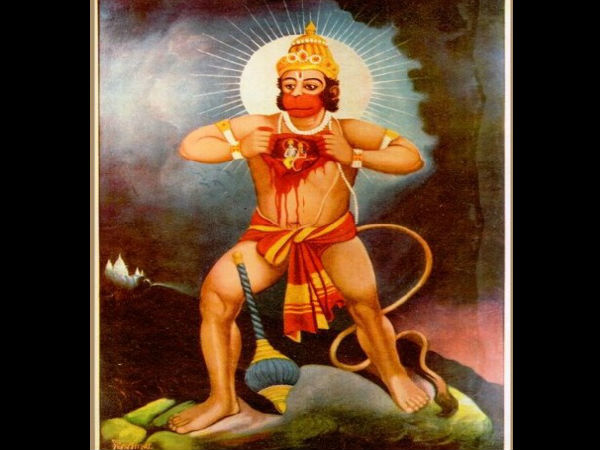 We all find ways to escape from the hustle-bustle city life, the pollution, traffic and a chaotic life if a weekend comes. But, is a there a choice to our own SUPER-HUMAN, Sri Vayuputra Hanuman located in the heart of the Bangalore city, 5km away from the KR Market. On the Mysore road, in the middle of the busy street of Byatarayanapura is a famous Hanuman temple known as Gali Anjaneya Temple.

Statue of Lord Rama and his family

The temple was constructed in the year 1425 and has a history of close to 600 years. Legend says that Vyasa Raja installed the statue here as there was a confluence of the rivers Vrishabhavati and Paschimavati which has now turned into a drainage.

Gali Anjaneya temple has a tall tower and the God here west facing. Always smeared with the sacred saffron paste, considered to be the favourite of Hanuman, the same along with a sacred thread is given to the devotees as prasadam. The tail of Lord here has a bell tied to it at the end, indicating the signature style of Sri Vyasaraja. The statue of the Lord also has a moustache, which makes him look all the more manly. The left hand rests on the waist while the right hand is in the blessing posture. Another uniqueness of the statue here is that the Lord Hanuman is in the calm stature.

It is a big challenge to get inside the temple during the peak hours of Saturdays with a long queue of devotees reaching the end of the main road. However, during the other days, it is easy to catch the glimpse of the Lord here. A sacred thread is given to the devotees to get rid of their problems and obstacles in life.

Entrance of the temple

The temple celebrates the car festival once in a year and the same has been followed for the last one hundred and twenty years and a lot of devotees visit the temple during this time.

There are shrines of Lord Venugopalaswamy, Lord Rama, Lord Ganapathi and Navagraha inside the temple complex.

It is said that the temple also has a lot of politician devotees who come and offer prayers for their success in their areas of work and the Lord here is known for curing ailments in children. The temple is opened between 7 AM to 2PM and 3 PM to 9PM

So, why wait more when we have a chance? Why not plan one of your days over this week to seek blessings from our Gali Anjaneya! 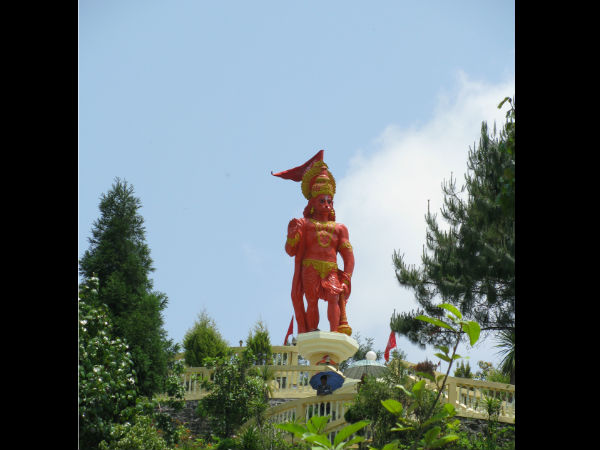