Nativeplanet
»
Travel guide
» French Colonies In India Other Than Pondicherry

French Colonies In India Other Than Pondicherry 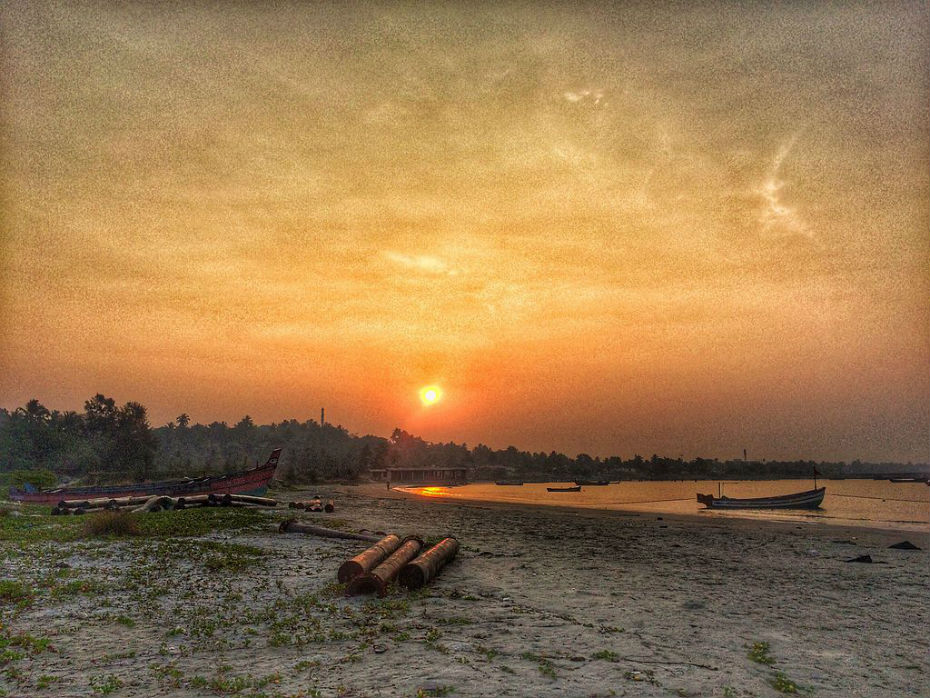 Every soul knows about the most-loved French colony of India, Pondicherry. Fondly called as Pondi, the white town is well known for its beaches, the yellow buildings, Auroville and much more, which have attracted tourists from not only India but also from across the globe since a very long time.

Do you know that there are more French colonies in India other than Pondicherry? The French had established many more colonies which are unique from one another. The colonies begin from the Coromandel Coast to the Malabar Coast and there is one in West Bengal too. The French came to India for the first time in the year 1668 and gained control over Pondicherry by 1674.

Unlike the British, the French never wanted to politically capture India. They only wanted to establish a trade link between the two countries, for which they established only five colonies in various parts of the country rather than taking control over the entire country. While many of us know about Pondicherry and have mostly visited the town, the others to a large extent are unknown. Hence, let's explore the other French colonies of India.

Mahe, a charming tiny hamlet situated on the Western Coast of India, showcases the influences of the French as well as the culture of Kerala. The place is considered as the smallest district of India and is the home of countless revolutionaries and leaders.

An interesting factor about the place is that, although it is surrounded by the districts of Kannur and Kozhikode, Mahe as a matter fact is part of the Pondicherry legislature.

The place was a popular surfing destination during the 70s and the 80s, but now it is a hotspot for the localities as the sale of alcohol is prohibited in Kerala and Mahe gets exempted from the ban as it belongs to Pondicherry.

Chandernagore is a small town which is located at a distance of 30 km from Kolkata. The town is an example of how the French influence mixes itself with the local traditions and they together form a beautiful image like the rest of the state. The town is a forgotten one with a lot of stories to narrate and of a character which has volumes to narrate.

Chandernagore is now known as Chandannagar which serves as the escapade for many celebrities and revolutionaries and one amongst them is Rabindranath Tagore himself. The place has plenty of points of interest for tourists as well as for history lovers.

Yanam has had its own share of monarchs, rulers and not to forget the colonisers over many years; each one of them has left an impression which is seen in this town. All said and done, the French were the ones who influenced the town to a large extent which includes its culture and geography.

The place is a peaceful beach side escapade which welcomes you with seesawing coconut trees, gushing waves, mall streets which are filled with multi hued houses, rivers, mangroves, temples and people who greet each other in French.

Karaikal had the French ruling them from 1739 until 1954. The gorgeous port city today boasts itself as a perfection destination for those who are looking forward to some alone time. With peaceful mornings, sunny afternoons and breezy evenings, this is what a day in Karaikal would be like.

The place which was heavily influenced by the French, however, today is the abode of gods with a large of temples adorning the sea line.

Go for an evening walk and you can hear the chants of mantras and bells ringing, as the evening worship makes its way through the sounds and sights, which makes it an unforgettable destination.