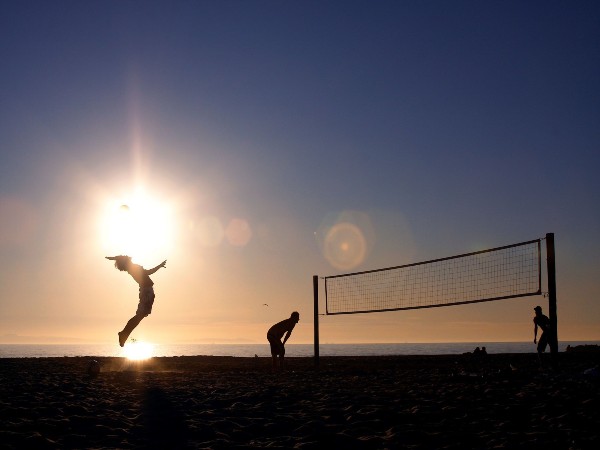 Less than 6 km (4 miles) south of the party island of Ibiza, Formentera is its complete antithesis - an island with very little coastal development, and not a club in sight. Its relative inaccessibility and lack of water have protected it from the ravages of tourism and it is one of the least spoilt spots in the Mediterranean with only one proper tourist resort, Es Pujols.

The smallest and southernmost of the Balearics, as well as the hottest and driest, Formentera, is famous for its peaceful, laid-back atmosphere and incredible stretches of white sand beach, often deserted, where nobody turns a hair of nudity. The scenery is dramatic and arid, windswept landscape, wild and wooded, with a varied, indented 80 km (50 mi) long coastline which includes dunes, salt flats and innumerable sandy coves.

Life has always been hard on Formentera. Although there are signs of human habitation from more than 4,000 years ago, it was deserted for nearly 300 years between the early 16th and late 18th centuries for fear of pirates, until a few resourceful farmers resettled here, determined to eke out a living despite the lack of water.

The island's fortune changed dramatically in the 1960s when hippies who had had their fill of Ibiza started to move here. It only took Bob Dylan to stay in a windmill on the island for it to acquire a reputation as the hippiest spot in Europe - a reputation that has stuck fast and still stands today.

May to September for the perfect dream Mediterranean holiday experience.

A high-speed ferry departs from Ibiza approximately every hour.

The strip of water between Formentera and Ibiza is a marine reserve dotted with islets, part of which is a UNESCO World Heritage Site. In order to dive in the reserve area, you must obtain a permit.