Nativeplanet
»
Travel guide
»The Mother Of All Haunted Places - Dow Hill Of Kurseong!

The Mother Of All Haunted Places - Dow Hill Of Kurseong!

India has many haunted tales in it's stock which would make your blood run cold! All ghost fables would have one particular spot that happens to be the core of all paranormal activities. But it is a different story altogether with the hill station of Kurseong. From haunted buildings and roads, mysterious forests and sinister treks to red eyes, headless corpse and mysterious deaths - you name a paranormal scenario and Kurseong has got it! It seems more like a ghost town.

Kurseong is a hill station in West Bengal studded with picturesque landscapes, wooded mountains , lush green tea plantations and thick forests. Nicknamed as 'The land of orchids' , Kurseong has a dark side to it! It is believed to be one of the most haunted places in India. Let's take a look at the paranormal activities which make Dow hill of Kurseong one among the most mysterious places in India.

Death Road, Headless Corpse and much more - The haunted Dow Hill Of Kurseong !

Dow hill of Kurseong is considered to be one of the most haunted places in India, thanks to the paranormal activities that happen here. Over shadowed by the neighbouring hillstation of Darjeeling, what attracts tourists to this beautiful hill station are the mysterious places and ghost fables connected to it!

The hounding forests and a death road !

There is a small stretch of road in between the Dow hill road and the Forest office which is called the death road! The woodcutters here often report a blood chilling account of a young headless boy walking on the road and disappearing in to the woods.

The forests seem to hound the people who had been there. Inside the forests, people get a feel of been watched and followed by someone! People have also spotted a red eye staring at them for a moment and a woman with gray clothes wandering around. Some people who had been to these eerie forests have gone mad because of the uncanny feeling of being followed! Some have even committed suicide.

A haunted school near the woods !

Close to the woods which have seen countless deaths lie a Boys School which is said to be haunted as well. The local people believe that the eerie dark vibe of the hounding forests have been passed on to the school as well. According to them, loud whisperings and footsteps are heard from the school in the months of December to March , when it remains closed!

Beside these ghost stories, the dark eerie hushes add to the creepy mood of the forests. If you are looking for a paranormal encounter, Dow hill of Kurseong is where you need to be. Travel to this haunted hill station in India and share your encounter with us if you return sound and safe! 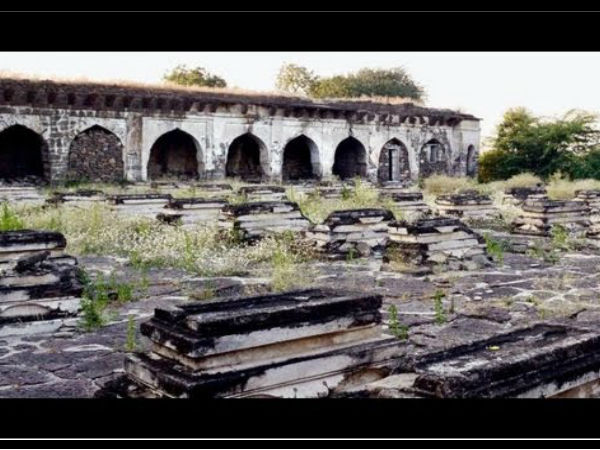