Coronavirus Travel Advice and Information: Passengers To Be Put On ‘No-Fly’ List For Covid Violations 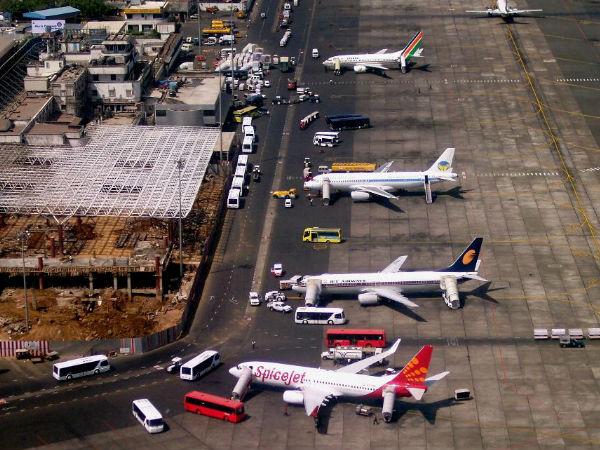 As the COVID-19 cases in India are swelling, Union Civil Aviation Minister Hardeep Singh Puri on Friday said that the airport authorities have been directed to put passengers on the 'no-fly' list if they do not follow the SoPs and guidelines to curb COVID-19.

Speaking to ANI, Puri said, "We can win the fight against COVID-19 but the negligence of some people is creating problems. The Directorate General of Civil Aviation (DGCA) has been instructed to crack the whip."

"We can issue SoPs and guidelines in regard to COVID-19, some people are being careless. We have started putting people on the no-fly list," the Minister said.

"When you compare the air travel to surface route, travelling by buses or train, air travel is much safer," he added.

"The UDAN (Ude Desh ka Aam Naagrik) scheme produced connectivity and affordability. We have fare-bands. The lower fare-band is a little more than that of the fare of the lower class AC car in a train," Puri told ANI.

"I am 100 per cent confident that the UDAN scheme is a roaring success. We are building another 100 airports. We have more than 300 operational routes which will be increased to 1000," Puri said.

The Minister said that demand for airports has been increased and many airports are being privatised.

"The land for the development of an airport is to be provided by the state government. In Darbhanga Airport, earlier, there was no place to park the aircraft. Eventually, the facilities are increasing and by creating a bigger terminal and by getting more lands, we will be solving the problems," he added.

All flight operations at Darbhanga airport in Bihar commenced in November last night, which has been developed under the UDAN initiative.

UDAN is a regional airport development and "Regional Connectivity Scheme" of the Government of India which was started in April 2017.