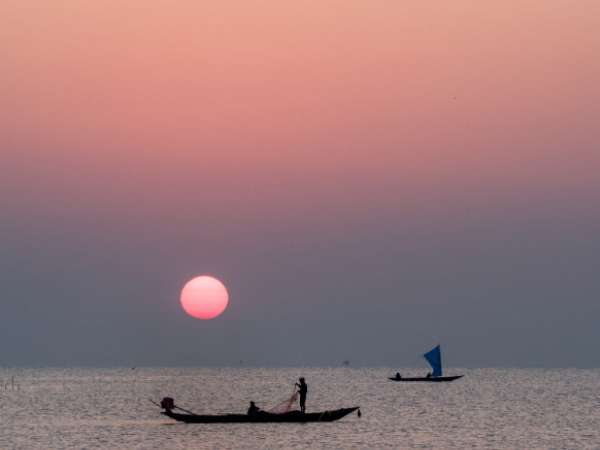 A lake bed always acts as a peaceful spot; when we are bored of the traffic-filled streets, just a 5-minute walk on the lake bed is all it takes to feel better. If a small lake can provide such a feeling, then imagine what a largest brackish lagoon like Chilka Lake can provide for the visitors in Odisha (Orissa).

Chilika Lake is the heart of life in Puri, Ganjam and Khurda districts of Odisha. Formed due to a split from the Bay of Bengal, the existence of Chilika Lake has been recorded from ancient times.

Yes, an excavation site in a nearby village has revealed the existence of a boat-building site on the banks of this lake. Interestingly, some Greek and Indian literary works has mentioned about a great lake on the East Coast which had trade relations with Singapore, China and some parts of Europe.

Such an important historical site must be an interesting tourist place as well! True, it is said that a trip to Puri is never complete without a visit to Chilika Lake.

The vast horizons of Chilika Lake is an attraction in itself but there are many tourist attractions which are worth exploring here.

Firstly, keep your cameras ready! The scenic vistas of this lake is a treat for a photographer, we are sure you can enjoy some awesome photography tour here. 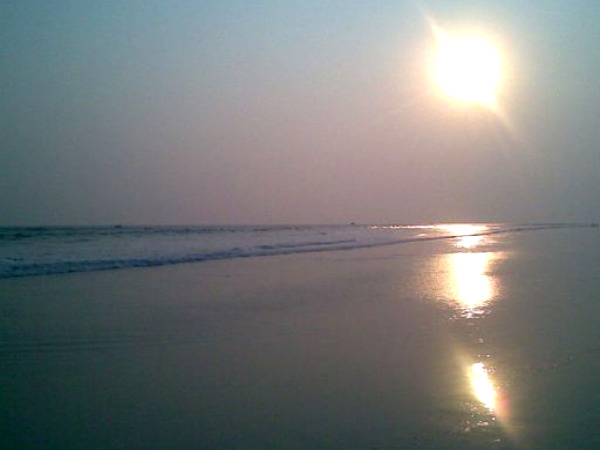 Did you know that Chilika Lake is the largest home of the migratory birds in winter? Yeah, lots of bird species make the lake their home in winter. As per records, several endangered species of birds can be found here. Birds from Mongolia, Ladakh, Afghanistan, Ladakh , Russia and the Himalayas fly to Chilika Lake every winter.

Nalbana Island in Chilika Lake was declared as a bird sanctuary. So, don't miss out on a visit here.

Chilika Lake is also the best eco-tourist spot in Odisha. It is a large lake with several islands. Some of these islands are also inhabited by the fisherman community who make their livelihood here.

Island hopping is one way to explore Chillika Lake in all its glory. The Breakfast Island, Barunkuda Island, The Beacon Island, Honeymoon Island, Bird's Island, Mangalajodi Island, Satpada and Parikud are some of the prominent islands to visit in Chilika Lake.

Chilika Lake is a biodiversity hotspot and is also a home to Irrawaddy Dolphins. The Satpada Island is known as a famous dolphin spotting destination.

Boating on this coastal lagoon is one exciting activity. Boating is one of the major things you should try here. Spotting birds and islands are something to do while boating.

Hence, Chilika Lake was the first wetland of International Importance to be included under Ramsar Conservation sites.

Chilika Lake is one natural wonder and one of the best eco-tourism spots in India. An avid natural lover in you should never miss out on exploring this amazing place.

Chilika Lake can be visited year-round however the time from November to February is the best time to visit Chilika Lake. Especially, it is the season for migratory birds and hence it is even more exciting to explore this lake during these months.

How to Reach Chilika Lake

By Road: Chilika Lake is comes on the way through NH5. There are several state transport buses which to Balugaon, on the banks of Chilika Lake. Many buses from Puri and Bhubaneshwar go to chilika lake. Even the local autos take you from nearby places to reach Chilika Lake.

By Air: Bhubaneshwar Airport is the nearest airport to Chilika Lake.

Such an eco-tourist place is an awesome tourist spot. However, it our responsibility to keep the lake bed clean and not litter the place. Remember you are there to just watch the flora and fauna and not to harm it. So, donot disturb or hurt any birds or aquatic life here.