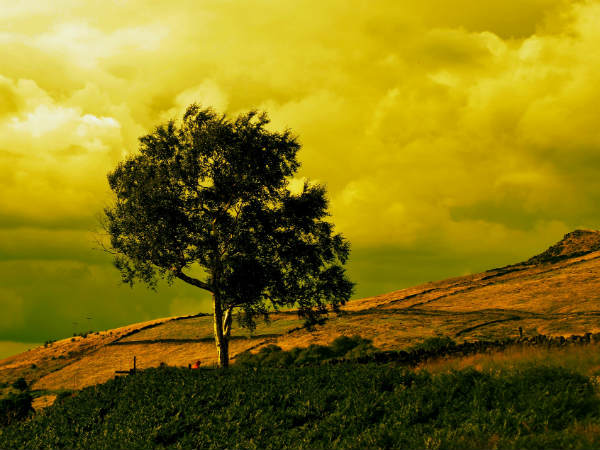 Nothing could be a more suitable choice for a summer vacation in India than vibrant Assam! From observing the most happening festivities to laying freely on the lush rolling hills all day, everything happens on a higher level in the land of hills and valleys. Imagine playing a game of football with your buddies or exploring the historical monuments and wildlife sanctuaries. Sounds ultimate vacation? Not just this, but Assam offers many such unparalleled experiences that will leave you amazed!

Here are the best places to visit in Assam this Summer.

Majuli's captivating panoramas make it one of the top summer destinations in Assam. Far-famed as the world's most extensive river island, Majuli island, draws tens and thousands of people every year. It covers an area of around 450 sq km and most of the smaller islands get submerged underwater during the monsoon season; leaving the larger islands like Auniati, Kamalabari, and Garamur on the surface. Apart from having striking natural beauty, Majuli is transforms into a birdwatcher's heaven during summer; this is why it's best to visit Majuli Island in Assam in the summer.

This sacred island is among the best places to visit in Assam in summer and should be on the bucket list of every tourist and traveller visiting Assam. Far-famed as the Peacock Island, this miniature islet owes its reputation to its location bang in the middle of river Brahmaputra and the fact that it is easily accessible from its nearest city, Guwahati. Umananda Island is among the most miniature islands of the world and is home to the famed Umananda Temple devoted to Lord Shiva.

Abode to two-thirds of the planet's population of the one-horned rhinoceros, Kaziranga National Park is also a World Heritage Site and a significant highlight on the Assam summer tourist destinations map. It's vigorous, well-preserved ecology, and varied biodiversity is what contributes attracts millions of tourists from across the world. Besides one-horned Rhino, the park draws its popularity from other rare exotic animals like the Elephants, Swamp Deer, Wild Buffalos, Bengal Foxes, Chinese Pangolins, Sloth Bears, Gibbons, Civets, Leopards, and Flying Squirrels to name a few.

Gushing down furiously between the coffee and rubber estates of Jorhat in Assam, the Kakochang Waterfalls are an exalted wonder of nature. Located about 13 km away from the Bokakhat, this magnificent waterfall attracts tourists and travellers in great numbers around the year. Apart from offering a delightful panorama for nature lovers and shutterbugs alike, Kakochang waterfall gives imposing views of the lush green tea plantations and ruins of Numaligarh. Settled close to the Kaziranga National Park, it is among the must-visit summer destinations in Assam.

One of the most popular summer attractions in Assam, Haflong Hill is famous for exciting activities like trekking & paragliding. Encircled with mesmerizing greenery and forest, this is a beautiful hill that is sure to sweep you off your feet. The view of the hills around and the verdant surroundings offer an ideal opportunity to up your Instagram game!

Although it is situated over a 180 km away from Guwahati, Panimoor Falls is one of the main summer attractions in Assam. If you're a film buff and that fascinates you more than nature, you'd be glad to know that a few movie scenes from Rangoon were shot in this location. So, just get your camera out, pick your spot and capture a few of your special moments.