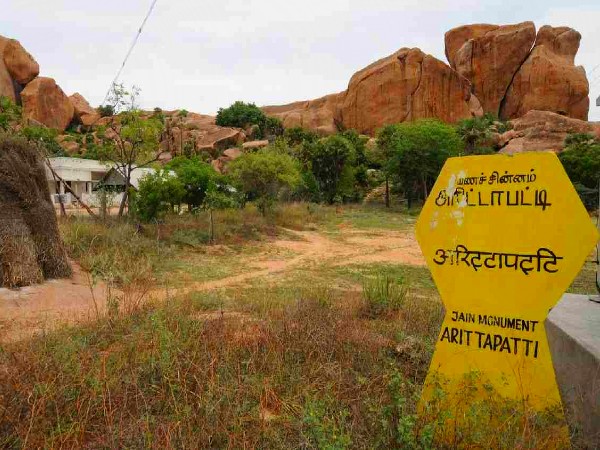 Around 250 different bird species may be seen on the hillocks in the village of Arittapatti, including three flagship raptor species: the Laggar Falcon (Falco jugger), Shaheen Falcon (Falco peregrine), and Bonelli's Eagle (Aquila fasciata).

Wildlife including the Indian Pangolin (Manis crassicaudata), Slender Loris (Loris spp) & Python (Python molurus) is also present, in addition to a number of other birds and animal species that may be seen in the area. The location has historical significance due to the presence of numerous megalithic structures, Jain Beds, Tamil Brahmi inscriptions, and 2200-year-old rock-cut temples.

One of the lakes, Anaikodan, is thought to have been constructed in the 16th century, under the rule of the Pandiyas. According to a reading of the urns found in the Kottaimedu region, the settlement is credited with having been inhabited for more than 2,000 years.

What are Biodiversity Heritage Sites?

The term "biodiversity heritage site" refers to biological regions with distinctive and ecologically vulnerable ecosystems that support rare and endangered species. These kinds of regions are frequently home to significant species that are not just endemic or endangered but also can be keystone species, flagship species, or umbrella species.

What is Section 37 of the Biological Diversity Act, of 2002?

India now has 19 sites that are considered to have significant contributions to biodiversity. In India, the Himalayan, Indo-Burma, Sunderland, & Western Ghats are the four biodiversity hotspots.