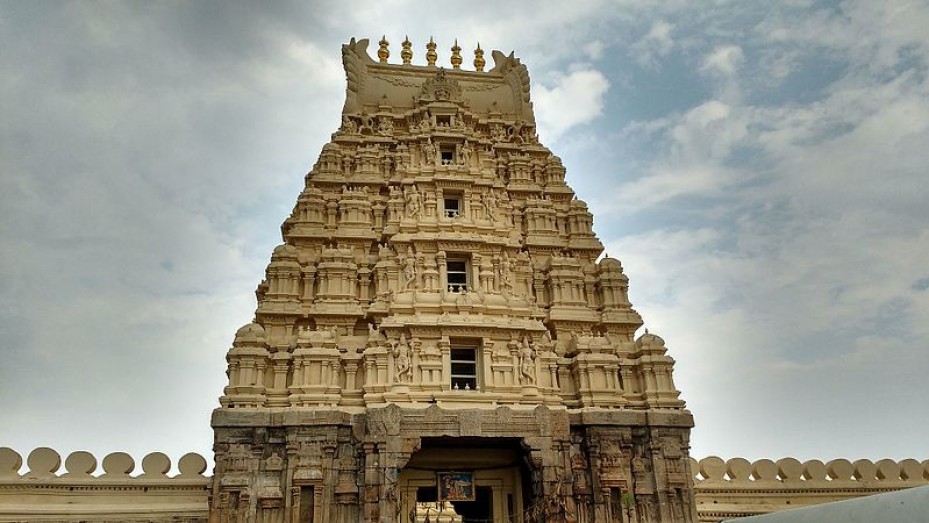 The very location of Srirangapatna makes a trip to this historic town worthwhile. Srirangapatna is an island surrounded by two branches of the Cauvery River. The island is very close to Mysore and covers an area of around 13 sq km.

The Historical Significance Of The Region – Tourist Places In Srirangapatna

Srirangapatna is a popular tourist destination because of its historical significance. The town itself gets its name from the magnificent Ranganathaswamy temple. Built in the 9th century, the temple has seen various embellishments over the years. As a result, today it stands as an example of a composite architecture of the Hoysala and Vijayanagar styles. The town also came into prominence when it was made the capital of the Mysore under Tipu Sultan.

The architecture of the town thus also has an Indo-Muslim lineage. This influence is clearly seen in monuments like Daria Daulat Bagh and the Jama Masjid. Srirangapatna has scenic spots of astounding beauty. One of the popular picnic areas is the Shivanasamudra Falls, which is India's second biggest waterfall. Srirangapatna's Sangama where the rivers Kaveri, Kabini and Hemavati merge is yet another sight worth seeing.

How To Reach Srirangapatna

Srirangapatna lies 127 km from Bangalore and 19 km from Mysore. The town has its own railway station and the nearest airport is at Mysore. There is good road connectivity to the island as it lies just off the Bangalore-Mysore highway.

Srirangapatna is Famous for

How to Reach Srirangapatna