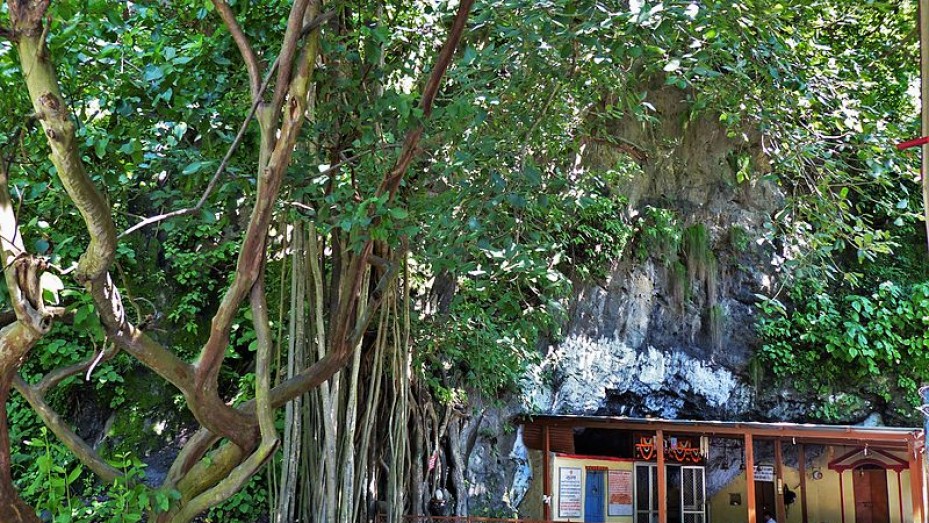 Vashishta Gufa is situated on the banks of the river Ganga, at a distance of 16 km from Rishikesh. This gufa is a prominent place for meditation and is located amid a grove of the ficus trees, which are also known as gular trees.

There is a Shiva Lingam near the gufa which is considered sacred by the Hindus. Sri Swami Purushottamananda Ji, a noted Hindu sage, visited this place in 1928 and 1961. His ashram is situated in proximity to the gufa that is visited by numerous tourists.